A Brief History of the New Westminster Police Department 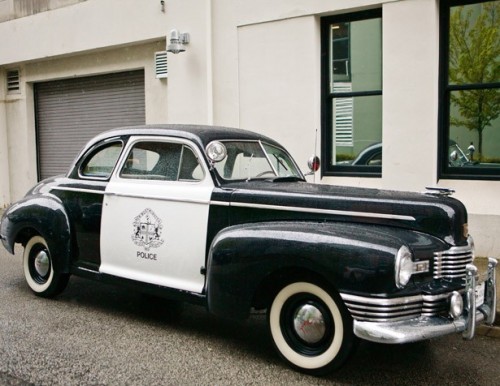 In 1873, the Council for New Westminster made a decision to hire a citizen who would be on the payroll of the city as their own police constable. That decision was made in March of 1873. The person they hired was a former Royal Engineer Sergeant by the name of Jonathan Morey. Mr. Morey was hired by the Council for New Westminster on March 10, 1873. Constable Morey was responsible for policing the city during the day to keep the citizens safe. The hiring of Mr. Morey was the first documented record located indicating a full time police constable who patrolled New Westminster and was paid by the city. Before Mr. Morey’s hiring, members of the community were hired on a short term basis as magistrates to solve law issues.

Since 1873, policing has changed from a one constable town to an active and vibrant city with a police force of over one hundred members. Since the day Mr. Morey started his job, over six hundred men and women have served or are presently serving the citizens of New Westminster. This does not include the many civilian staff, reserve constables and volunteers who have dedicated their time to New Westminster.