New Westminster – On November 27th an officer on patrol observed a suspicious vehicle that had both front-end damage and was registered as failing to stop for police in a neighbouring municipality. The officer conducted a traffic stop to speak to the driver. In the course of the traffic stop the officer found a large quantity of drugs.

“Drug offences negatively impact our communities at many different levels, and we’re very impressed with the exceptional work that was done by this officer,” said Media Relations Officer Sergeant Justine Thom. “We want to let criminals know they’re not wanted in New Westminster.”

The investigation into the seized drugs is ongoing. The New Westminster Police Department would like to remind residents that if they believe suspicious activity is happening in their neighbourhood to please call us at 604-525-5411. 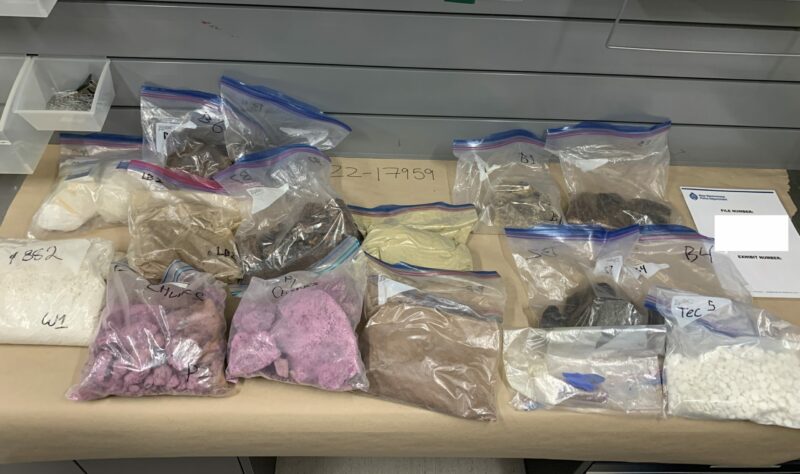