Mr. Meilleur was last seen on August 7th on Clarkson Street in New Westminster. Mr. Meilleur is described as a 47 year old white male wearing a dark t-shirt and jeans. He may be riding a black bicycle. Mr. Meilleur has been known to frequent Vancouver’s Downtown Eastside neighbourhood.

“We are concerned for the well-being of Mr. Meilleur,” stated Sergeant Justine Thom. “We’re asking that anyone who knows the whereabouts of Mr. Meillur to call 9-1-1 immediately.” 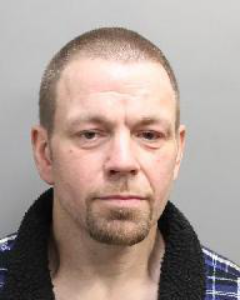