New Westminster – On April 11th at approximately 8:30 pm, the New Westminster Police Department responded to a report of an attempted shooting in the area of Royal Avenue and 4th Street in New Westminster. The intended victim was sitting in a taxi at a red traffic light when he was approached by an unknown male who pointed a firearm at him. The victim exited the vehicle and ran down 4th Street, at which time the suspect pursued him in a white vehicle. At this time, the suspect remains outstanding.

The Major Crime Unit assumed conduct of the investigation, and is actively searching for CCTV video footage, and asking any witnesses to come forward. Investigators are also looking for dash camera footage from anyone who was driving in the area of Royal Avenue and 4th Street in New Westminster between 8:00 pm and 9:00 pm on Monday, April 11th, 2022.

“New Westminster Police Major Crime Detectives are in the early stages of this investigation, and believe it to be an isolated and targeted incident,” stated Sergeant Sanjay Kumar. “We’re working to determine if this was related to gang activity or any other shootings that have recently occurred around the Lower Mainland.”

Anyone who may have witnessed this incident, or who was driving in the area with dash camera footage, is asked to call the NWPD Major Crime Unit – Tip Line at 604-529-2430. 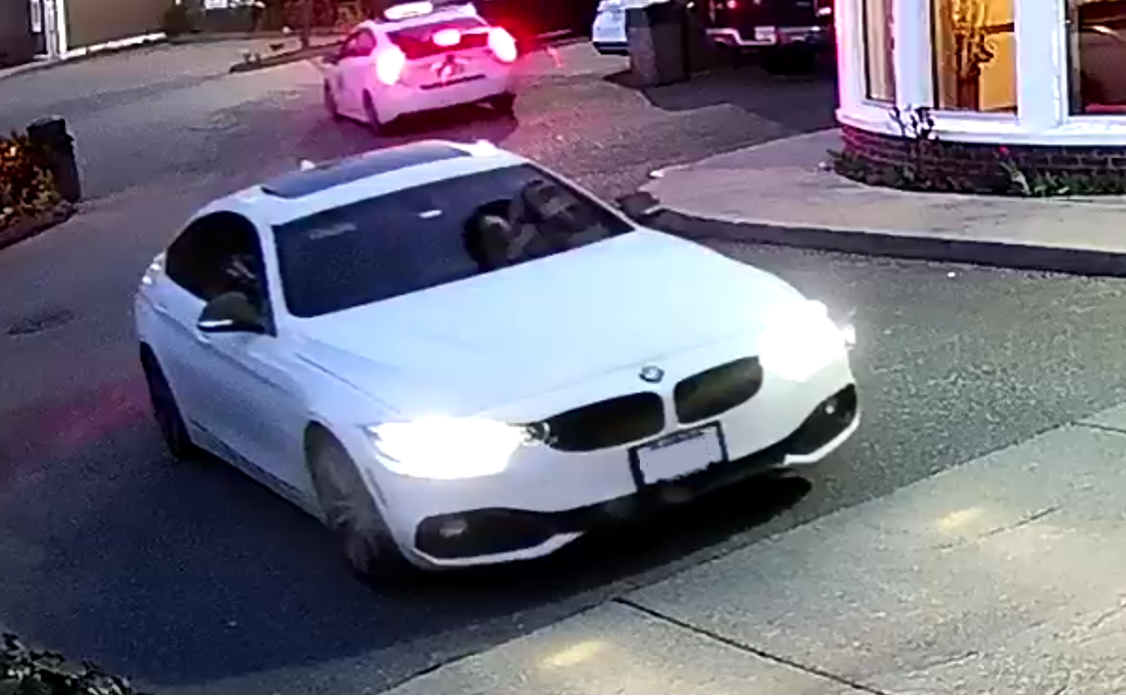