New Westminster – Investigators are asking witnesses to come forward after a woman was assaulted and held against her will in a moving vehicle.

Investigators with the New Westminster Police Department Major Crime Unit believe this assault occurred on March 23rd between the hours of 1:00 am and 3:30 am. The vehicle, a grey Toyota Highlander, may have been travelling through numerous municipalities in the Metro Vancouver area – including New Westminster and Burnaby. It is believed the vehicle did stop for a period of time in the area of Burnaby Hospital.

The passenger in the vehicle, who was the victim of this alleged assault, was actively trying to exit the vehicle, and get the attention of other motorists by using hand signals and calling out for help. The victim is described as having short dark hair and wearing a red sweatshirt, black jacket, and blue jeans at the time of the assault.

“If you were driving in the early morning hours of March 23rd, and you witnessed a woman in a grey Toyota Highlander that appeared to need help, please call our tip line,” stated Sergeant Sanjay Kumar. “This victim was waving and using the hand symbol that communicates domestic violence.”

The suspect has been arrested. The grey Toyota Highlander is shown below. If you have information please call the NWPD Major Crime Unit – Tip Line at 604-529-2430. 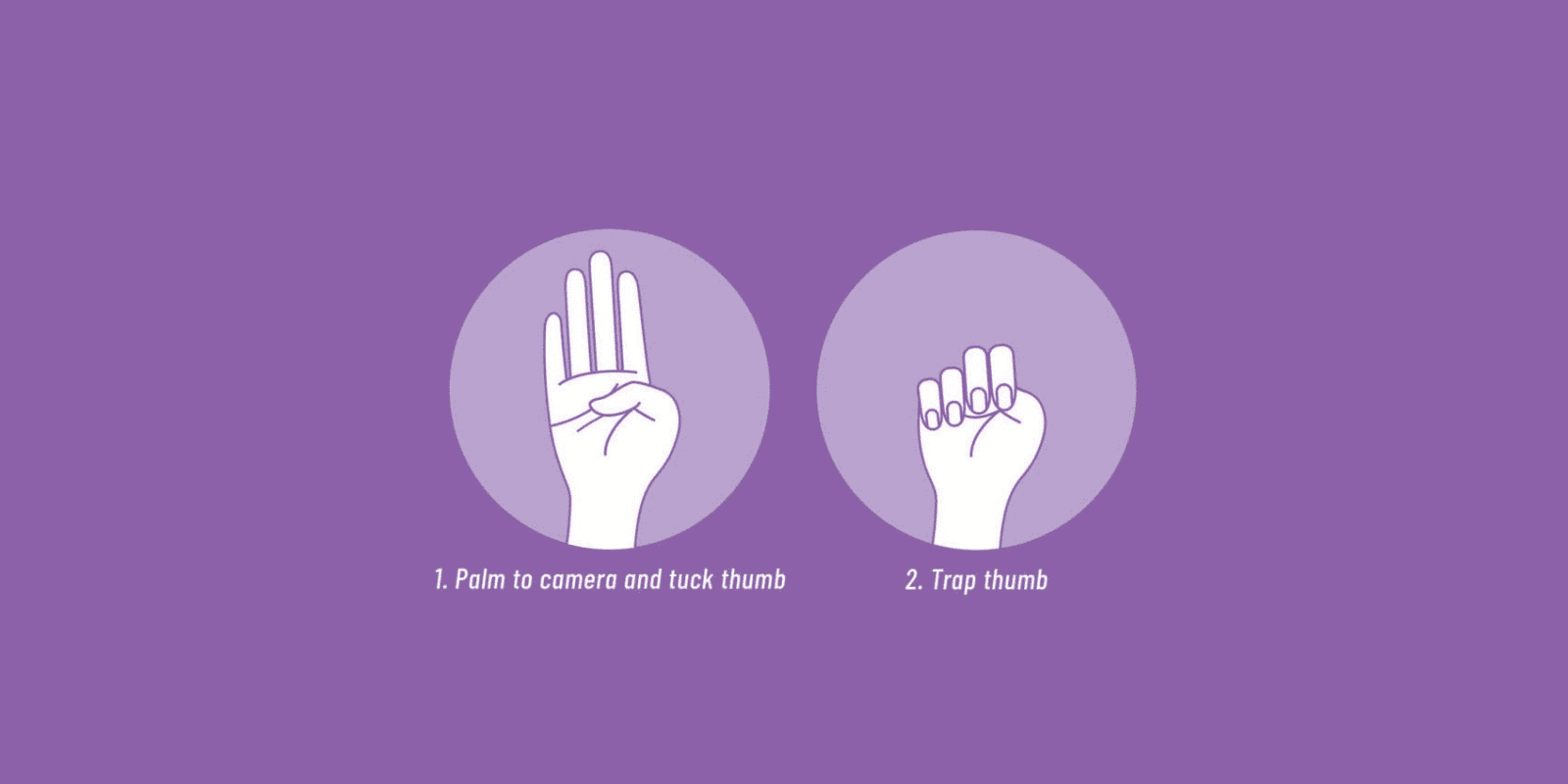 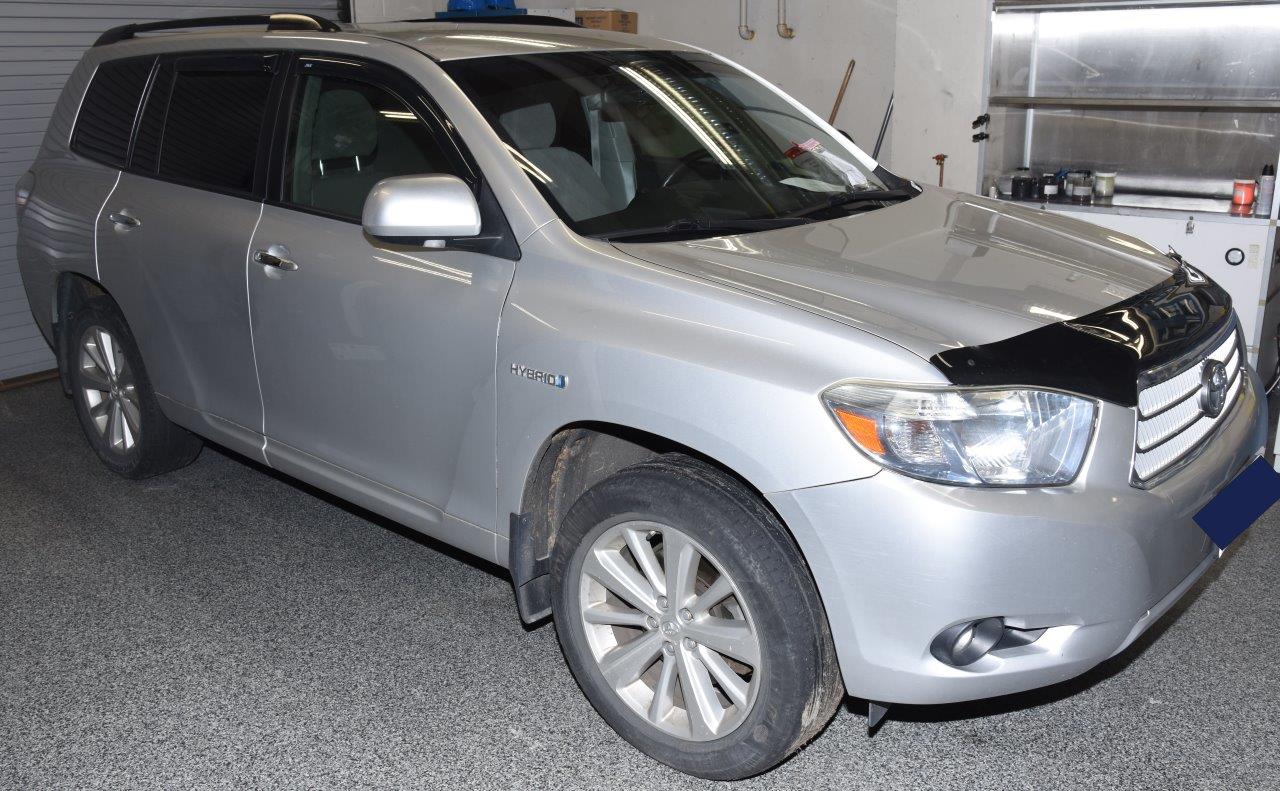