NWPD officers monitored the direction of travel of the stolen vehicle and deployed a spike belt as the vehicle drove along Front Street in downtown New Westminster. The spike belt punctured all four tires of the vehicle. Police followed the vehicle as it slowly drove into Coquitlam on rapidly deflating tires. The driver was safely taken into custody.

“Officers did an excellent job of taking this driver safely into custody while minimizing the risk to other road users,” Stated Sergeant Sanjay Kumar. “The NWPD will be recommending charges of theft of a motor vehicle, possession of stolen property, and driving while prohibited.” 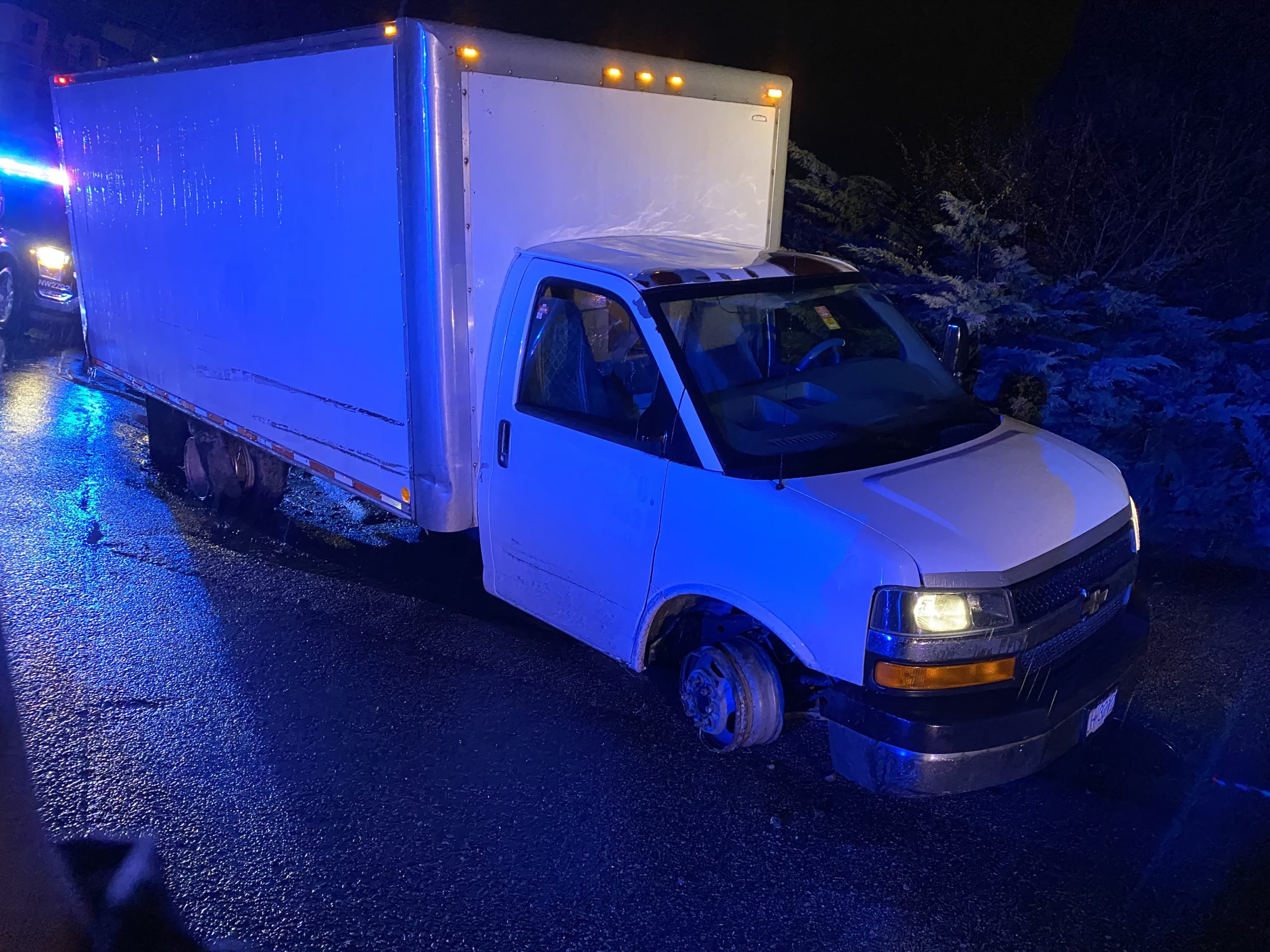 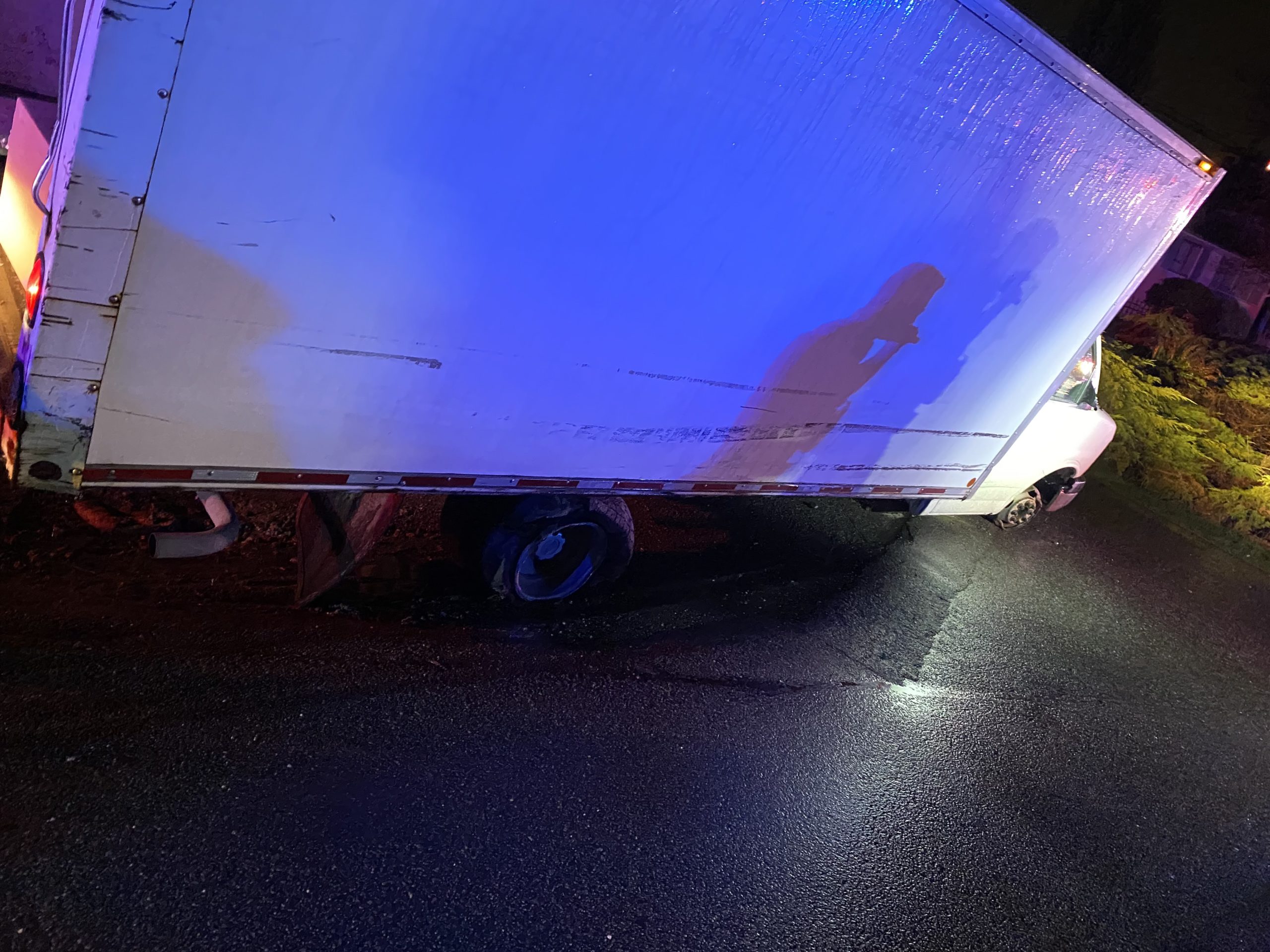 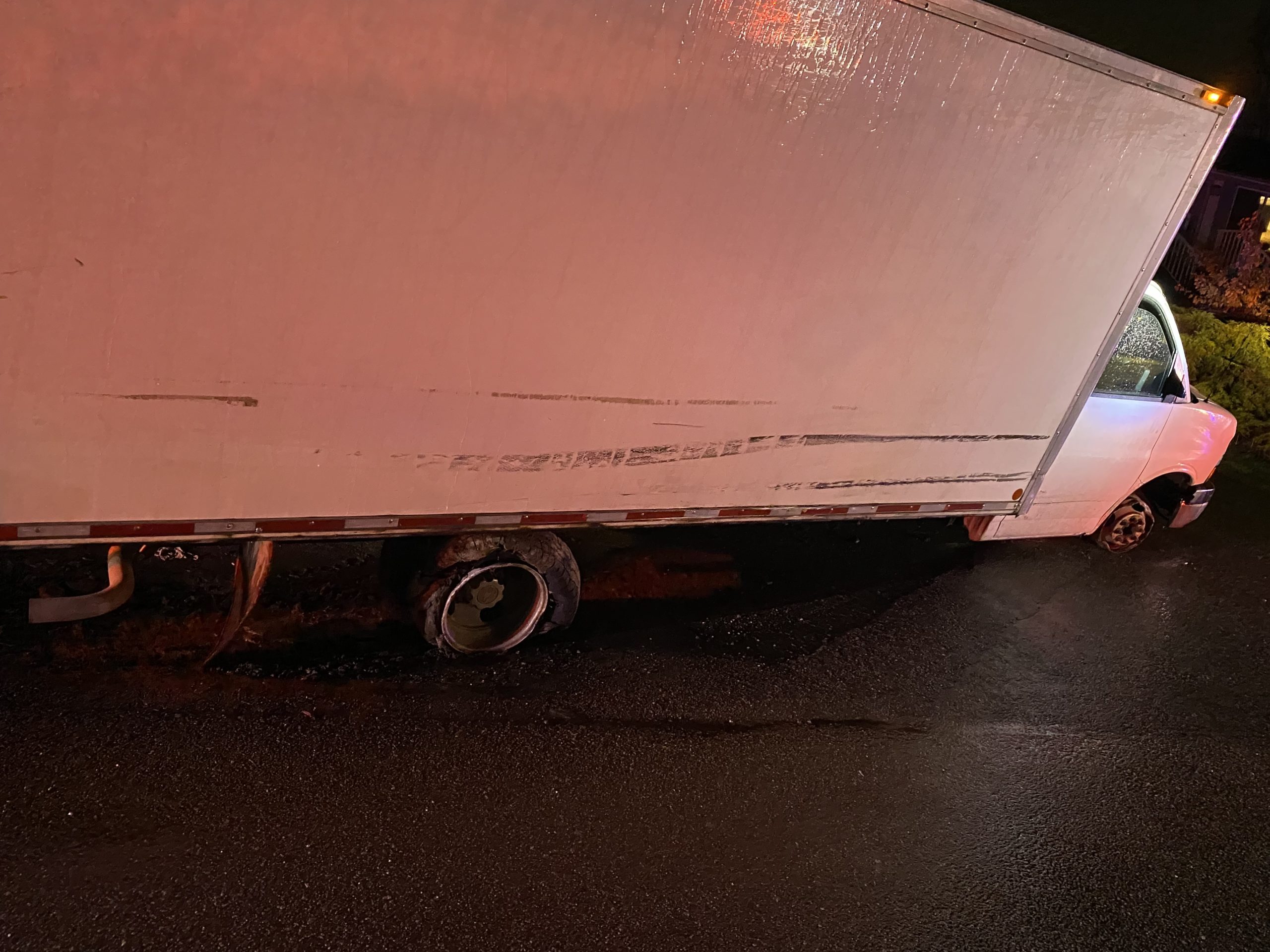