The call for help came on December 16th at approximately 10:15 am in the 800 block of Carnarvon Street. Allegedly, the suspect doused a staff member with bear mace while he robbed the store. Police searched the area for anyone matching the suspect description, however no suspect could be located.

Police believe there may have been witnesses who saw this suspect flee who have yet to speak to investigators. The suspect is described as a Caucasian man between thirty and fifty years of age, standing approximately 5’6” tall, wearing a dark grey jacket, with a black vest, and a blue bag.

“This is the second time within four months that staff at this store have been assaulted during a robbery,” stated Sergeant Kumar. “Four months ago we were successful in identifying and arresting a suspect, now we’re asking for help in bringing this second person before the courts.”

Anyone who has information on the armed robbery is asked to contact the New Westminster Police Department at 604-525-5411. 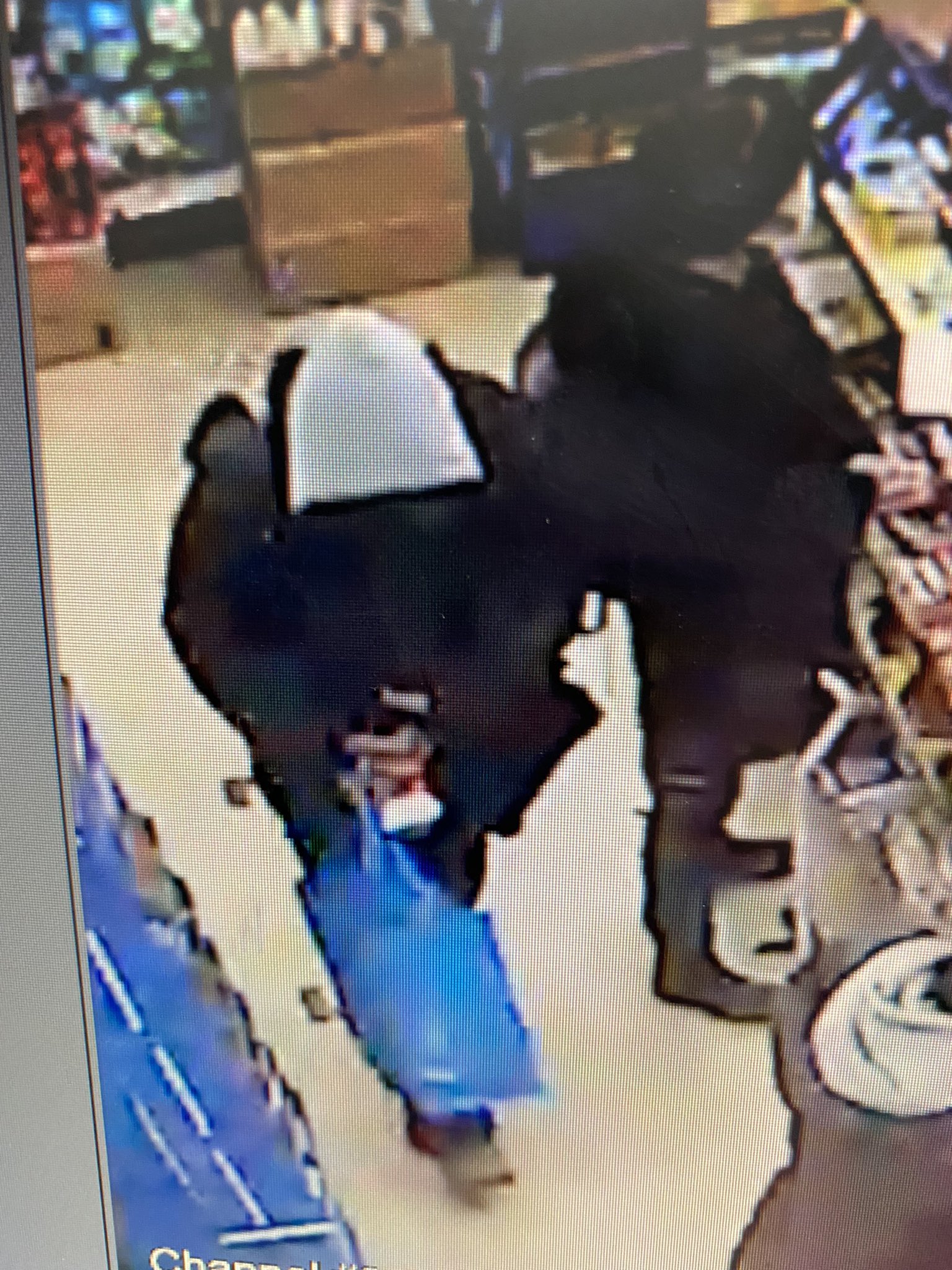