The investigation involved working with other police agencies in the province and began at the beginning of the summer with a focus on a residence in the city of New Westminster. One person has been arrested and the investigation is ongoing.

“The work of the Street Crime Unit has been exemplary to say the least,” stated Chief Constable Dave Jansen. “These officers are tremendously dedicated and put in a lot of hard work to bring this file to a successful conclusion. These criminal organizations cause untold harm to communities, and are responsible for the victimization of so many of our most vulnerable.”

The combined street value of the seized drugs is approximately $1 million. This is a significant seizure for the New Westminster Police Department.

“Police agencies from across this province are working together to identify, locate and arrest those who traffic in illicit substances causing significant harm to our communities,” stated Sergeant Kumar. “Drugs fuel violent crime and investigations such as this address both the drugs and the associated violence. We are committed to working with our policing partners to address enforcement, and with our community partners to support prevention and intervention initiatives for vulnerable residents of our community.”

If residents are witnessing what they believe to be drug activity in their neighbourhood they are encouraged to call the New Westminster Police Department at 604-525-5411. 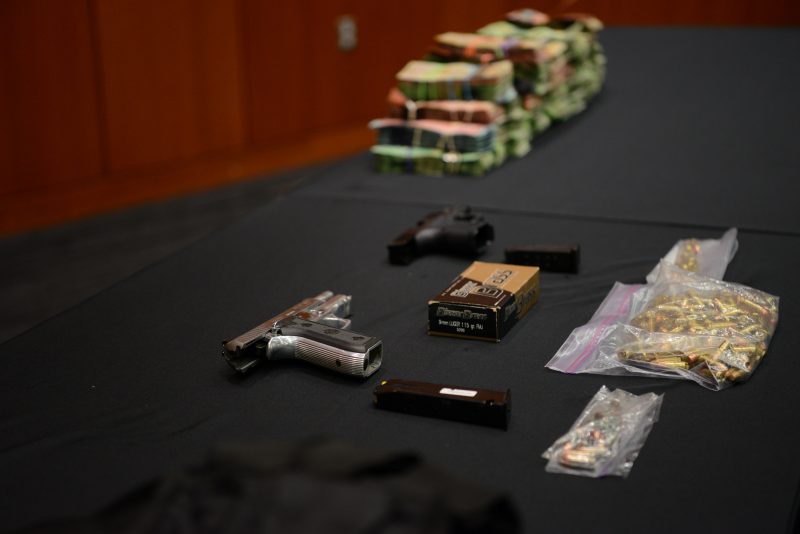 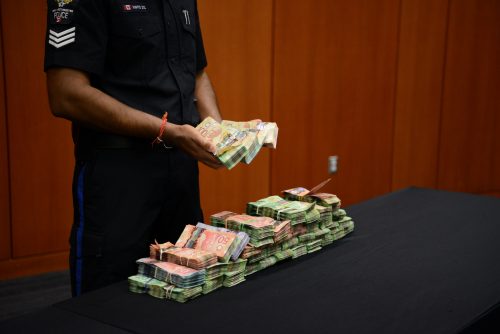 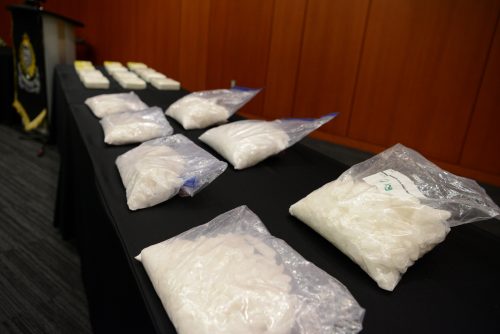