New Westminster – On July 12th 2020, the New Westminster Police Department was conducting a CounterAttack roadblock. Officers deploy to different locations throughout the city to prevent impaired driving; however, circumstances are often unpredictable in policing.

At approximately 1:50 am, officers conducted a roadblock in the 900 block of McBride Boulevard. While officers checked drivers for sobriety, a car in the line attempted a U-turn across the center median. The driver mounted the car on the center median and attempted to drive away. As officers ran to the vehicle, the driver attempted to dislodge the stuck vehicle from the median by hard acceleration to evade arrest.

The driver was unsuccessful at fleeing in the vehicle before officers arrived and arrested the driver.

Once in custody, the officers located a shotgun on the back seat with ammunition.

“Policing is an unpredictable line of work, where the situation can rapidly change from a routine impaired driving CounterAttack to a possible dangerous and unpredictable encounter,” stated Sergeant Jeff Scott. “Having public safety at the forefront of their minds, officers put themselves in harm’s way to help prevent a potentially more dangerous situation from occurring.”

The driver was arrested, and charges are being recommended to Crown Counsel for Dangerous Driving, Prohibited Driving, Breach of Undertaking, Breach of Recognizance, and several possible firearms-related offences.

The weapon was seized for safety and analysis, and the driver was transported to cells to attend court. 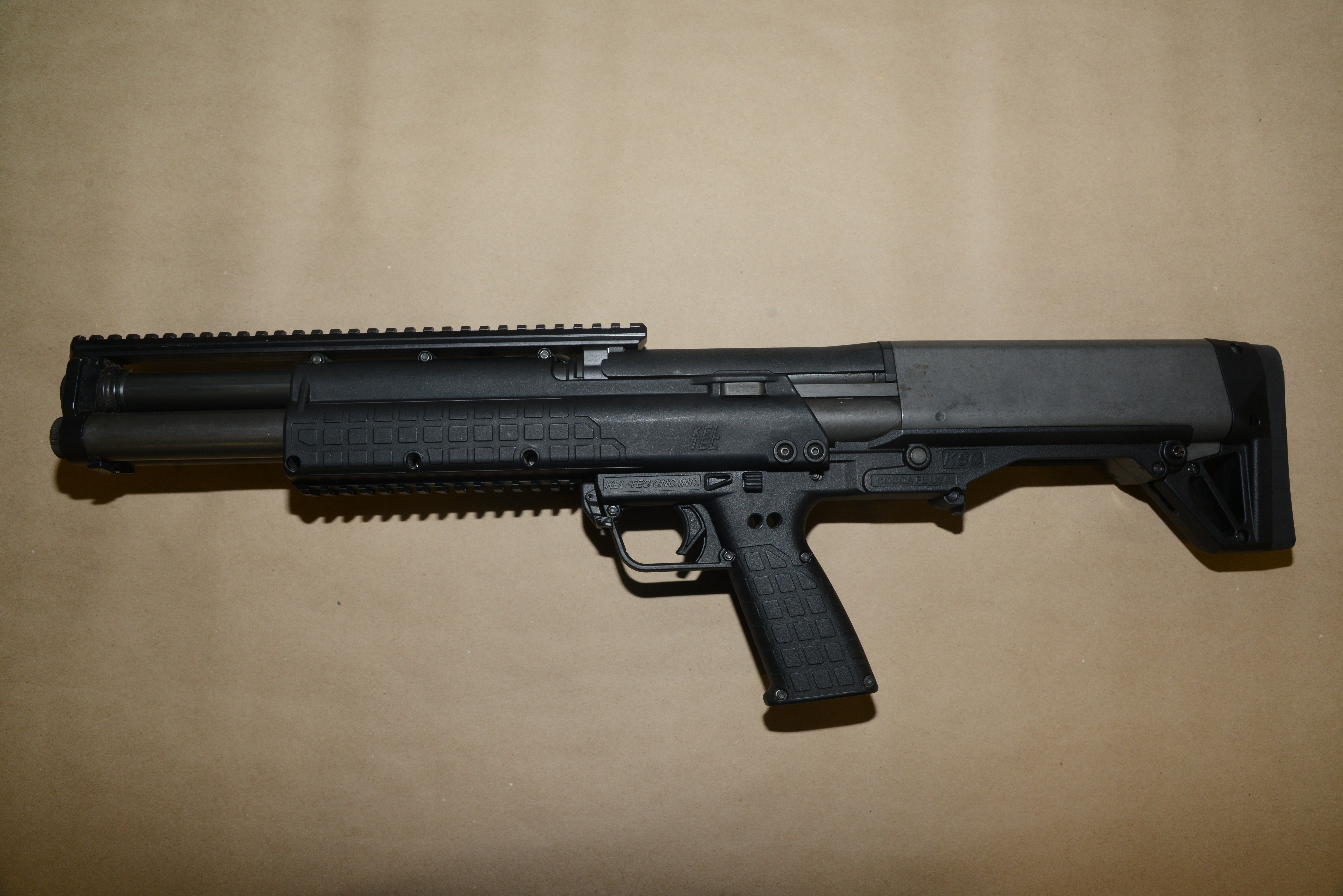