New Westminster – On July 6th 2020 at approximately 7:40 PM a man attended the front door of the New Westminster Police Department and said that a man had just threatened him with a firearm. The victim said that the suspect was still in the area, only a short distance away from the police station. A detailed description of the suspect was provided and police officers ran to search the area.

A man matching the suspect description was found nearby and as he was being taken into custody a firearm fell from his jacket.

“Upon closer inspection officers learned this was a very realistic imitation handgun,” stated Sergeant Jeff Scott. “These imitation guns can be indistinguishable from the real thing. We photographed this imitation handgun next to a real one, so people can see for themselves how closely they appear.”

This is the third occurrence NWPD have investigated in the past six weeks involving a replica firearm.

Charges have been recommended to crown counsel for assault with a weapon, possession for a dangerous purpose, and carry a concealed weapon. 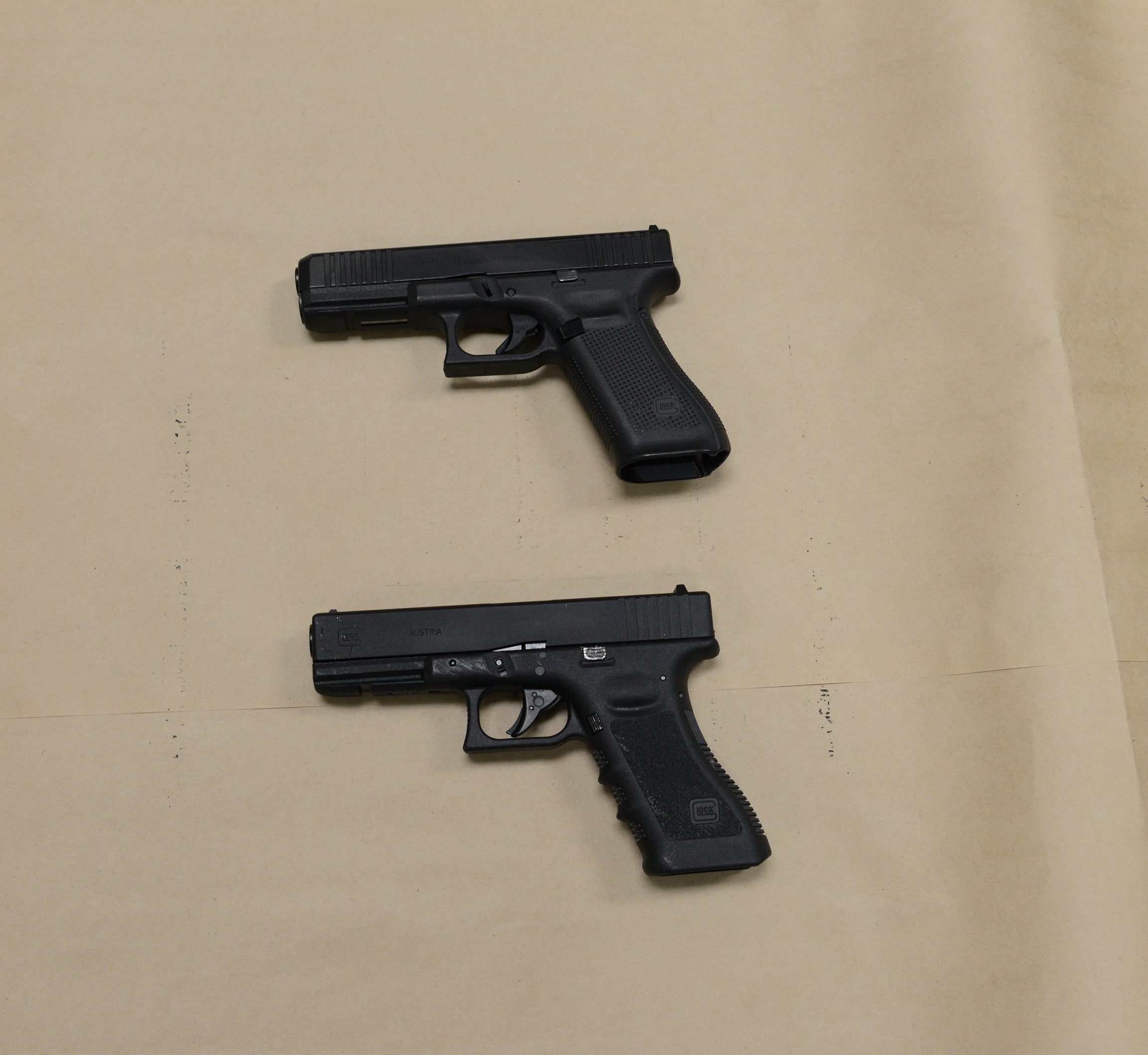 Real handgun on top and the replica handgun seized July 6th 2020 below.