“Investigators continue to review a significant amount of video footage, and have released a clip that shows Mrs. Sharma walking alone in the Queensborough Landing business area at 3:27 am,” stated Sergeant Jeff Scott. “Earlier this week video footage which was believed to be Mrs. Sharma was shared widely, however, the New Westminster Police Department can confirm that footage was not of Mrs. Sharma. We are asking that anyone with dash-cam footage who was driving over the Queensborough bridge on February 24th between 3:30 am and 5:00 am to please come forward.”

Anyone with information into the whereabouts or disappearance of Nirla Sharma is asked to call the New Westminster Police tip line at 604-529-2430.

“As the days go by, we become more and more concerned for her well-being,” stated Sergeant Jeff Scott.

Mrs. Sharma was last seen at her residence located in the 300 block of Lawrence Street in New Westminster on February 23rd at 9:00 pm. Mrs. Sharma was wearing pink pajamas with a pink T-shirt and had gone to bed. At approximately 4:00 am on February 24th, a family member reports hearing the front door open. Mrs. Sharma typically arrives at work in Burnaby at approximately 6:30 am, but she did not attend work that morning. 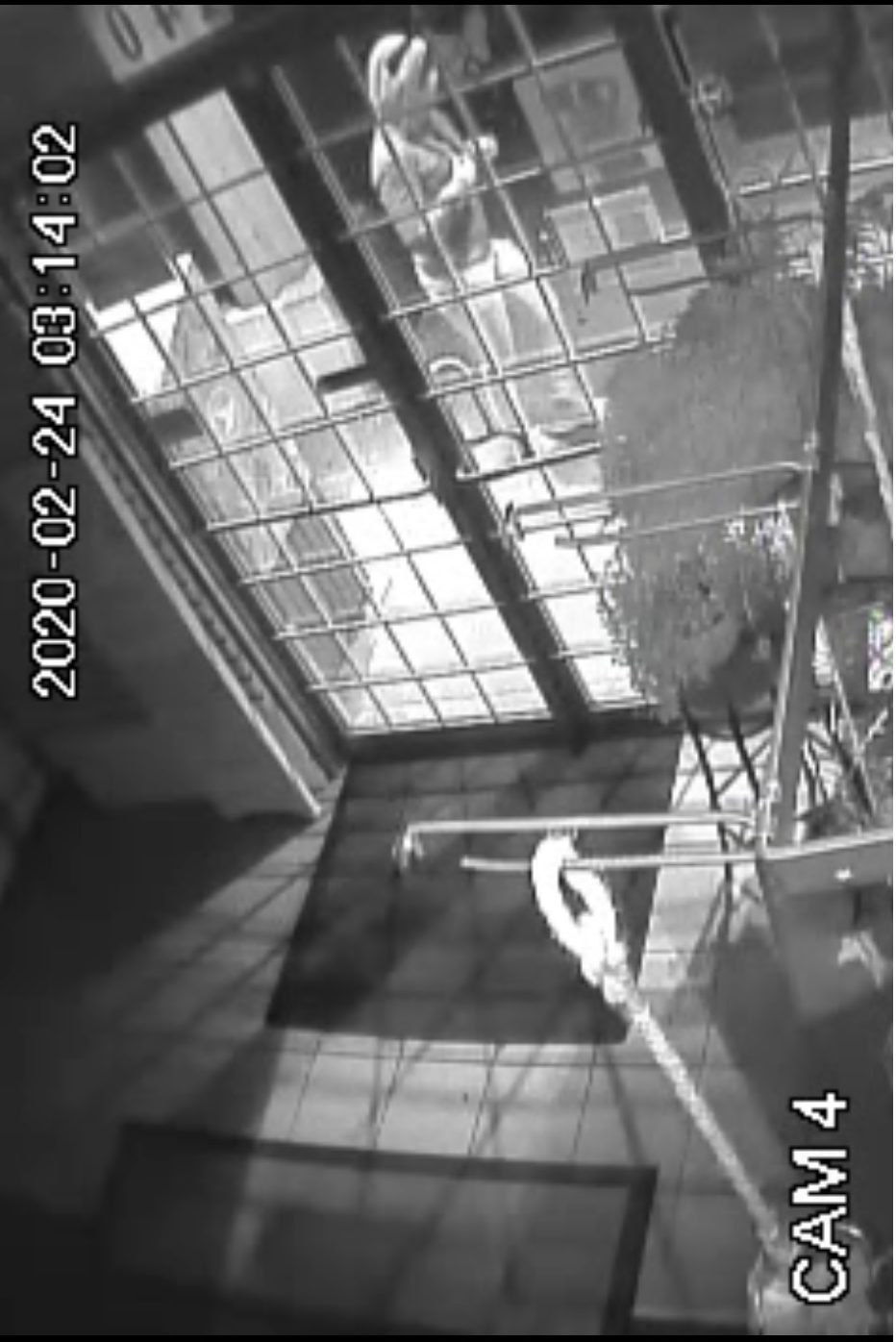