“We are very concerned for Mrs. Sharma because she has not shown up for work, and there are no obvious reasons why she left at 4:00 am. She left without telling anyone, and did not take any of her personal belongings, which is out of character for her,” stated Sergeant Jeff Scott. “We are asking for the public’s help to locate her so that we can ensure her well-being.”

The NWPD Major Crime Unit is actively investigating to locate Mrs. Sharma’s whereabouts. Anyone with information is asked to call NWPD at 604-525-5411 or if she is seen to call 9-1-1. 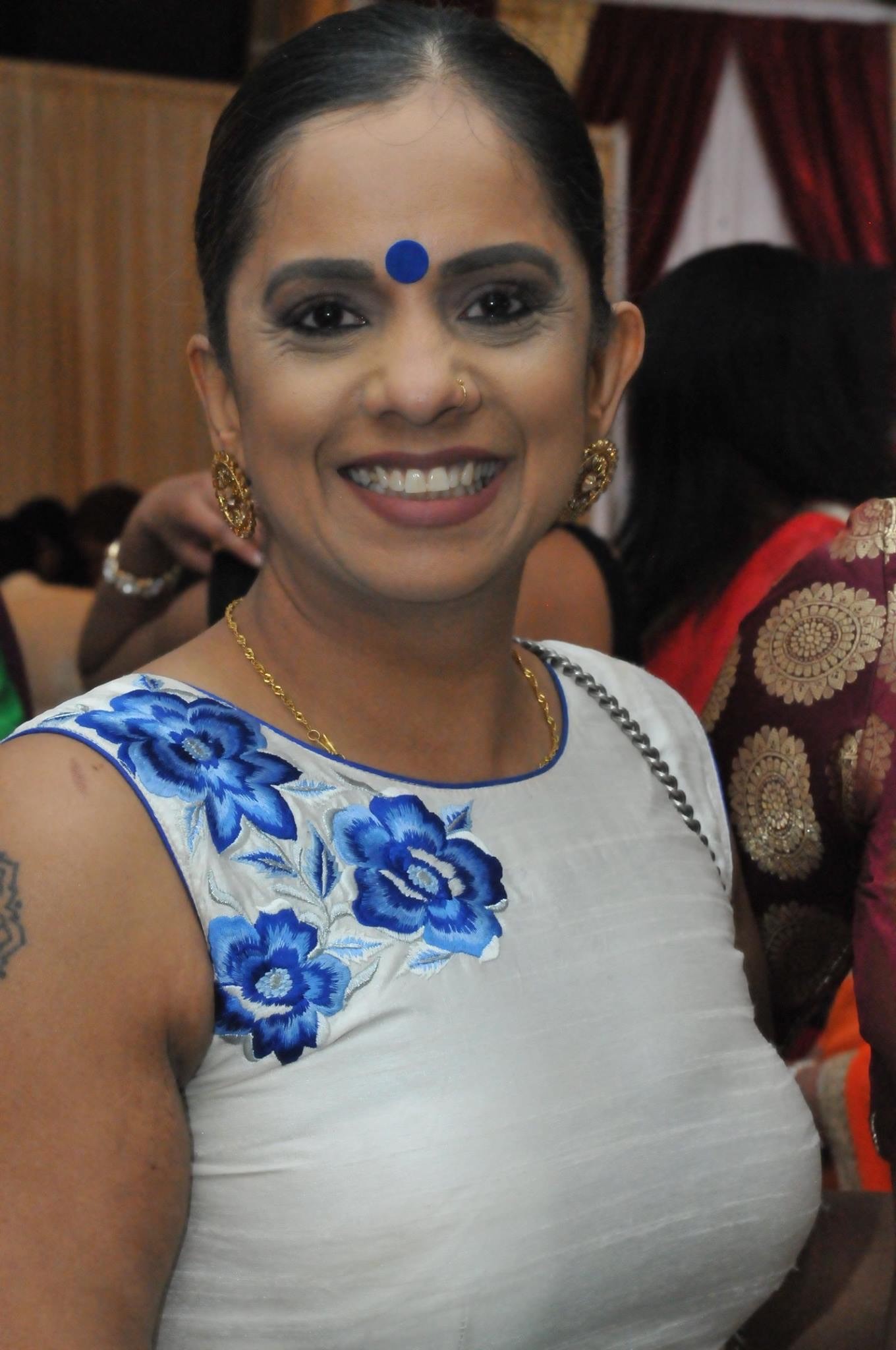 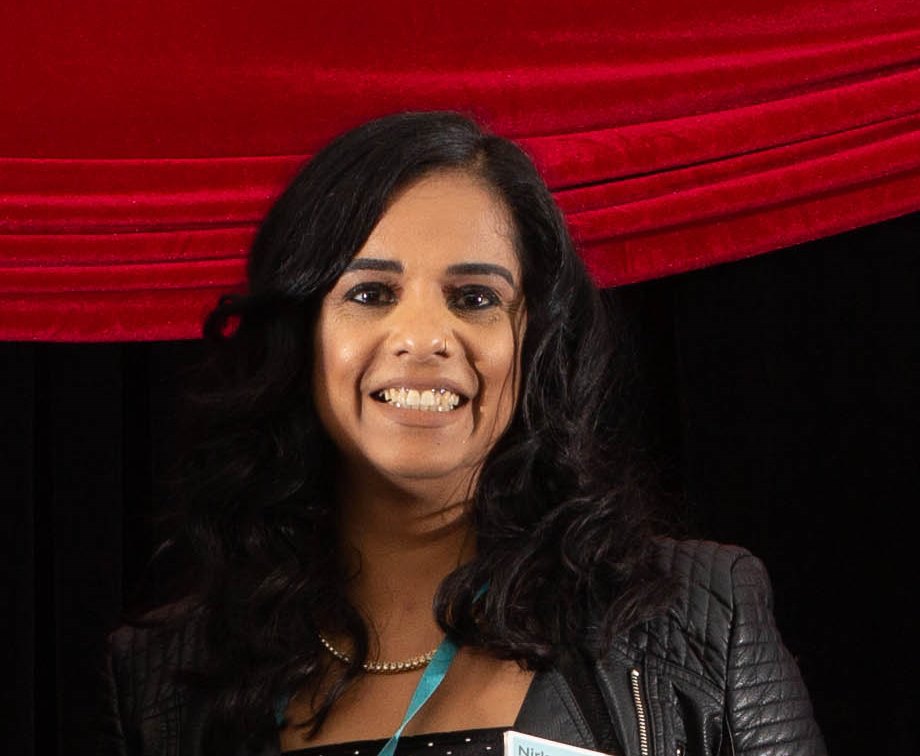