*Update* As of 5:00pm November 21st Marco Rahim has been found safe. Thanks to everyone who helped us look for him.

*Update* As of 9:00am November 21st, Marco Rahim is still missing. Updated photos of Marco have been posted below. His sweatshirt in the photos is the same one he was last seen in. His hair is currently shoulder length.

“Marco is not from the area, and we’re concerned that he may be lost,” stated Staff Sergeant Andrew Perry. “Friends and family are concerned for his safety.”

If you know the whereabouts of Marco Rahim please call 911. 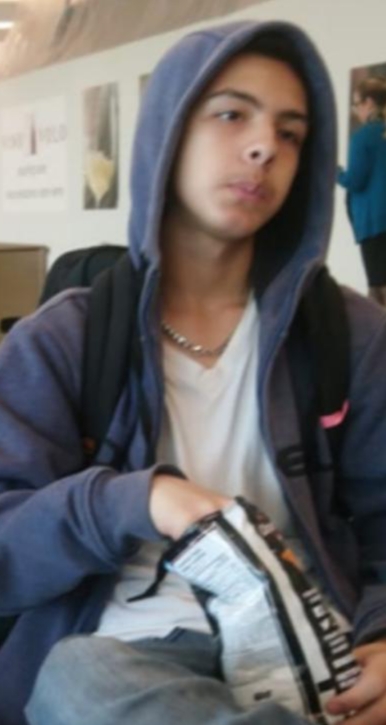 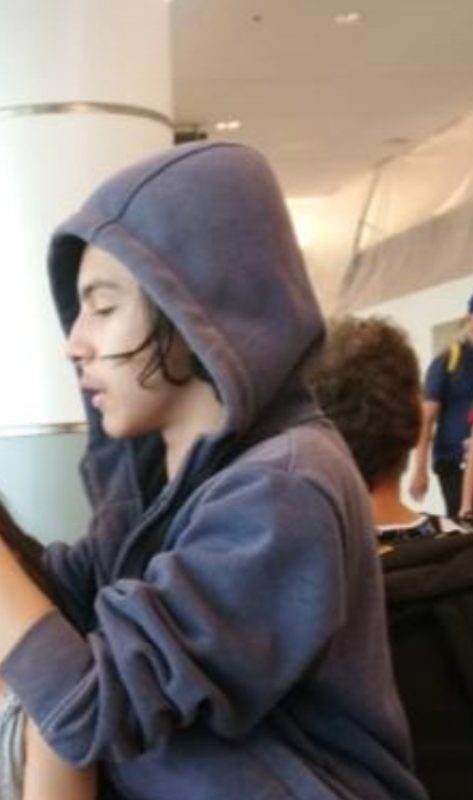 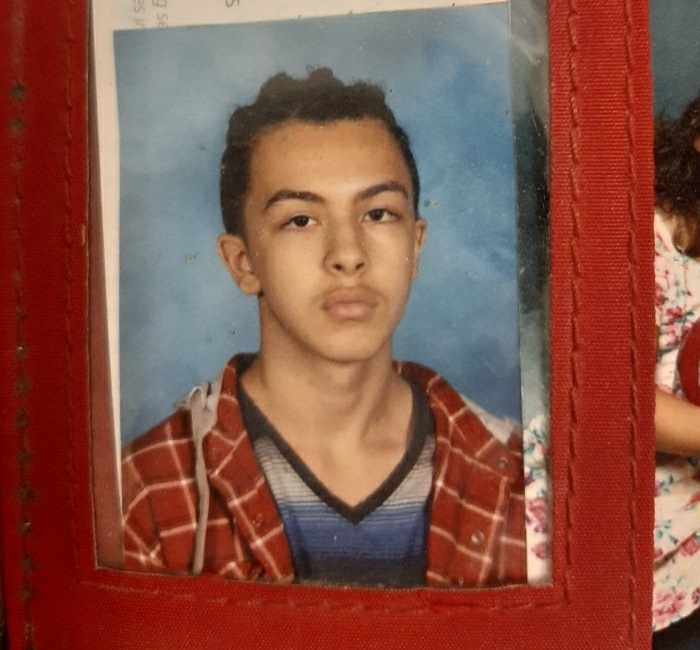