Mr. Yakobchuk was last seen on November 7th, 2019 at approximately 8:45am near the Sapperton Skytrain station in New Westminster.

Mr. Yakobchuk is described as a Caucasian male, standing 5’9”, with a heavy build, fair complexion, short brown hair, and was wearing brown hospital pajamas with no shoes. Mr. Yakobchuk is said to frequent the downtown eastside in Vancouver.

“We are seeking the assistance of the public in locating Mr. Yakobchuk. We are concerned about his well-being, as he needs to be assessed by medical staff,” stated Sergeant Jeff Scott. “NWPD Investigators are working closely with partnering agencies. Anyone with information about his whereabouts is asked to call the New Westminster Police at 604-525-5411, quoting file 2019-20004.” 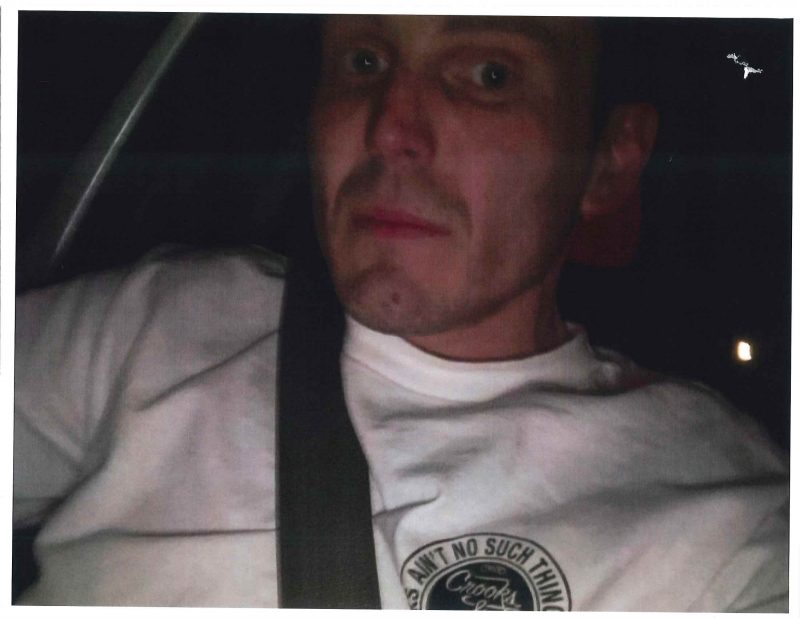