Ms. Fayant was last seen at a pub in North Vancouver on October 28th 2019 at approximately 8:00pm with a colleague. Colleagues became concerned when she did not attend work on November 1st. As such, a missing person’s report was filed with the New Westminster Police Department, as her last known address is in New Westminster.

Ms. Fayant is described as a Caucasian female, standing 5’3”, with brown hair.

“Our investigators have been working with her family and colleagues, and partnering agencies in an attempt to locate her, but so far her whereabouts is unknown,” stated Sergeant Jeff Scott. “Ms. Fayant was said to be in good spirits when she was with her colleagues, but given that she has not been seen in several days, we’re seeking the public’s assistance to help locate her to ensure her well-being.” 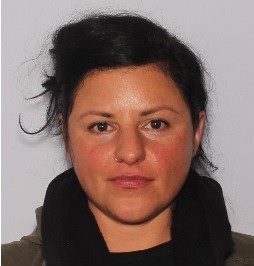