“We are asking the public to help us locate this man to ensure his well-being,” stated Sergeant Jeff Scott. “Friends and family are concerned for his safety.”

If you know the whereabouts of Mr. Kennedy-Dumont please call 911. 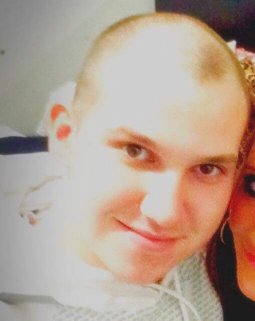