“We are working with our policing partners and are appealing to the public to assist in locating Ms. Skinner.” stated Sergeant Jeff Scott. “She may have been in New Westminster on May 22nd, but until we can confirm her well-being, she remains as missing.”

Anyone with information is asked to call the New Westminster Police at 604-525-5411. 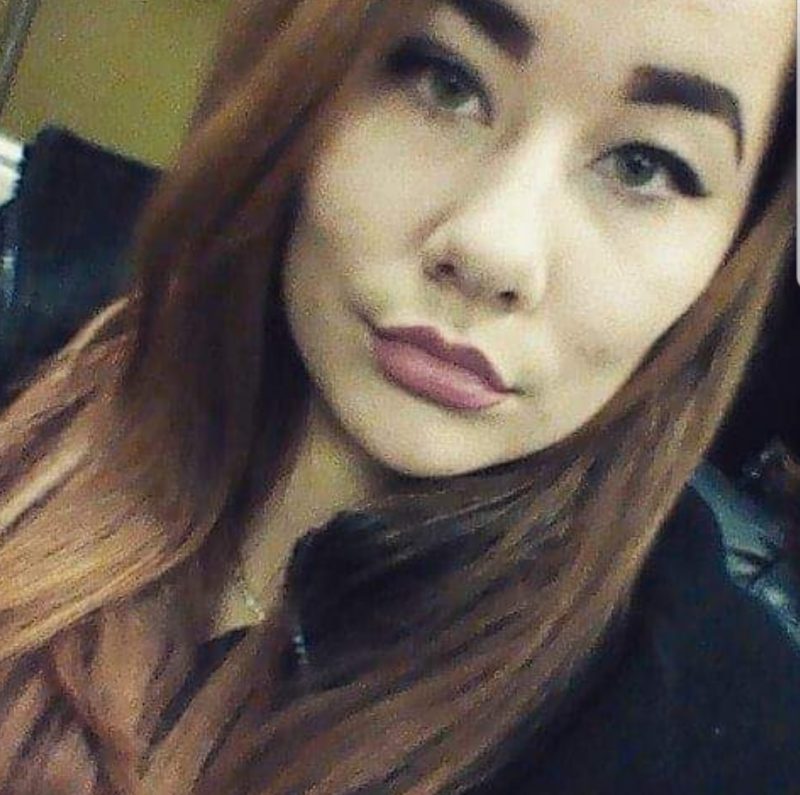