Update: Edin Berisha has been located and is home safe. Thanks to those who were helping us in our search for him.

Edin Berisha was last seen on March 15, 2019 in the Queensborough neighbourhood of New Westminster. He is described as South Asian, 5’4” tall with a slim build, brown hair, and brown eyes. He was last seen wearing black sweatpants, black hooded sweatshirt, with a black backpack. He has been known to use transit and visit Burnaby and surrounding municipalities.

“We are wanting to confirm the well-being of Edin,” stated Sergeant Jeff Scott. “There are friends and family who are concerned for his safety.”

If you know the whereabouts of Edin Berisha please call 911. 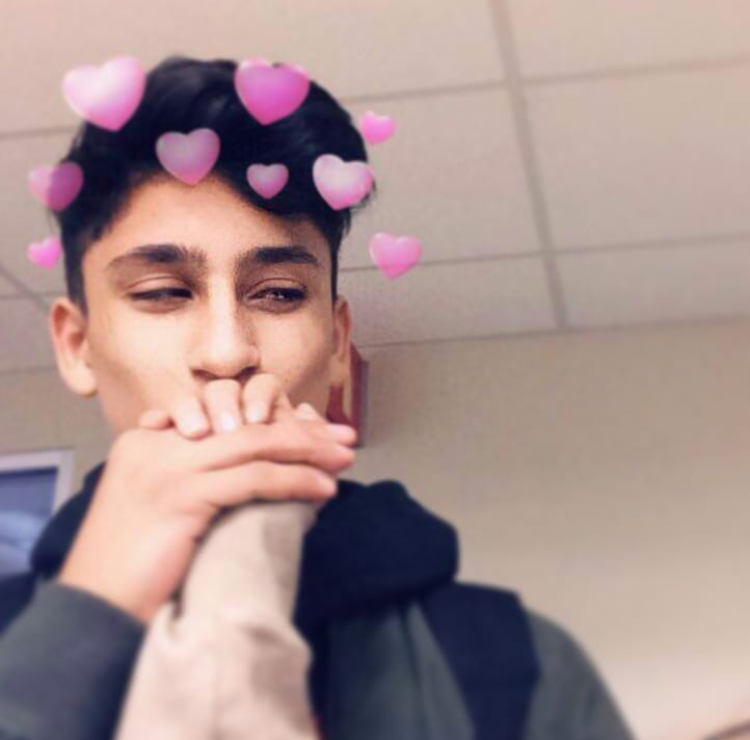