New Westminster – The New Westminster Police Department is seeking public assistance in the search for missing person Nyakakuma Nyuon, who also goes by the name Kenya or Kakuma.

Nyakakuma Nyuon was last seen at approximately noon on March 12th in the Victoria Hill neighbourhood of New Westminster. She is described as 26 years old, black, slim build, 5’6”, with black hair and brown eyes. She has been known to change the appearance of her hair. She was last seen wearing black pants and a black hooded sweatshirt. She has been known to frequent the downtown eastside of Vancouver. She may appear disoriented or confused.

“We are asking the public to help us locate this young woman to ensure his well-being,” stated Sergeant Jeff Scott. “She may be using public transit, so please look out for her on your commute. Friends and family are concerned for her safety.”

If you know the whereabouts of Nyakakuma Nyuon please call 911. 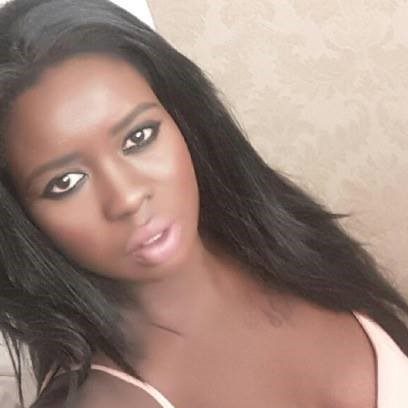 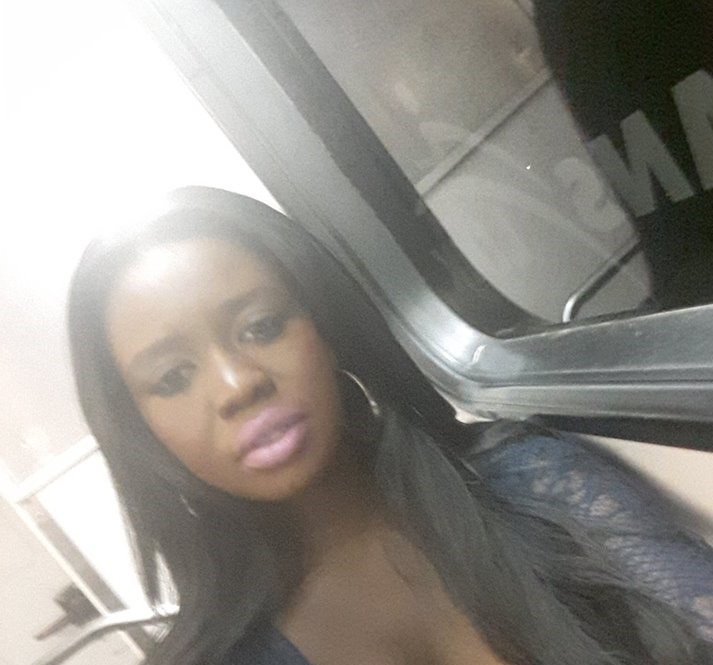