32 year old Jory Wade Patrick is wanted on a Canada wide warrant for break and enter, possession of a weapon, uttering threats and mischief. He is also wanted on a warrant in BC for breach of probation.

Mr. Patrick is described as an Aboriginal male, standing 6 feet tall, weighing 155 pounds, with black hair and brown eyes. He has tattoos on his left hand “JORY” and “AK47”, and a tattoo on his right hand of flaming dice.

“We are asking for the assistance of the public to locate him, but do not approach him and call police immediately,” stated Sergeant Jeff Scott. “Mr. Patrick is known to be around New Westminster, Surrey, and Burnaby, and we are hoping to effect an arrest as quickly as possible.”

If anyone sees Mr. Patrick is asked to call 911. 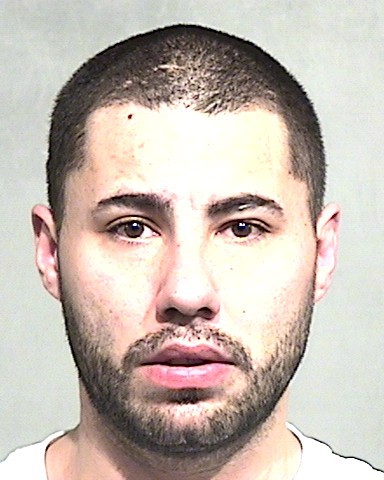