New Westminster – The New Westminster Police Department is seeking the public’s assistance in locating a missing male who is also wanted for several alleged offences. 41 year old Alvin Hedlund is currently wanted for Break and Enter, Possession of a Break-in Instrument, Mischief, and several counts of Theft.

Mr. Hedlund’s family recently reported him as missing to the New Westminster Police Department, and he was last seen on November 18th, 2018 in the uptown New Westminster area.

Mr. Hedlund is a Caucasian male described as 6’5” with short blonde hair, and blue eyes, and is of no fixed address. His family does not regularly see him, however, he has not replied to their messages on social media, which has caused them concern.

“We would like to ensure Mr. Hedlund’s well-being given his family’s concern, but we also have the outstanding warrants that need to be dealt with,” stated Sergeant Jeff Scott. “He is believed to be evading police detection because of his warrants, and may be staying in shelters throughout Metro Vancouver, or with friends in Mission.” 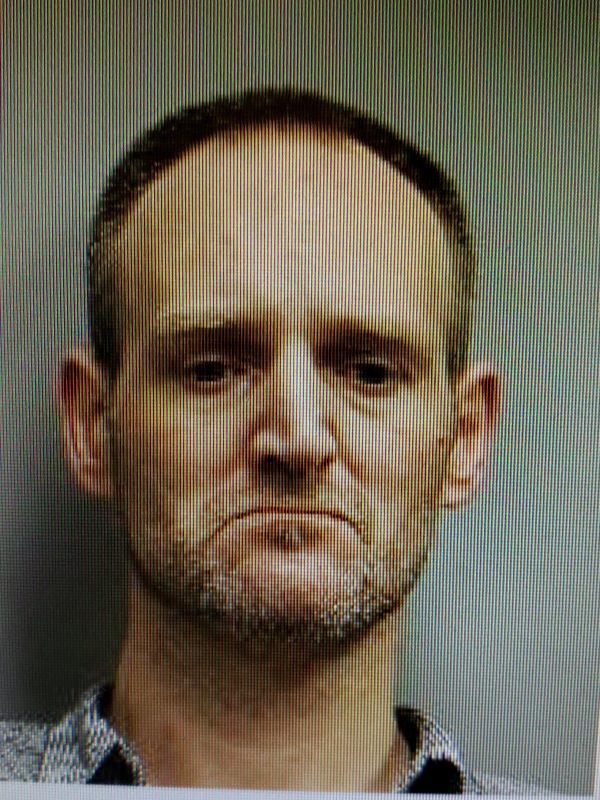