New Westminster – The New Westminster Police Department is seeking the public’s assistance in locating 29 year old, New Westminster resident Jenessa Smith. Family of Ms. Smith in Chase, BC reported her missing as she was supposed to visit them on December 24th, 2018, but never arrived. Ms. Smith was due to travel to visit family over Christmas using a rideshare program, but missed her ride.

Ms. Smith was last spoken to on December 26th, 2018 by her boyfriend who was in Winnipeg and remotely let her into his building located in the 200 block of Carnarvon Street. When he returned home, all of Ms. Smith’s belongings had been taken from his suite. Ms. Smith’s phone has been turned off since Christmas Day.

Smith is described as a Caucasian female, standing 5’3”, weighing approximately 120lbs, with shoulder length blonde hair, and is known to wear make-up and is usually well-dressed.

“Ms. Smith has children with her ex-boyfriend in Kamloops, and was supposed to visit them over Christmas. After missing her ride, she reportedly went to her current boyfriend’s house to stay while he was out of town,” stated Sergeant Jeff Scott. “As you can imagine, family and friends are concerned for her well-being, and we are seeking the public’s assistance to locate her to ensure her well-being.”

Anyone with information about Jenessa Smith’s whereabouts is asked to call the New Westminster Police at 604-525-5411, quoting file number 2019-77. 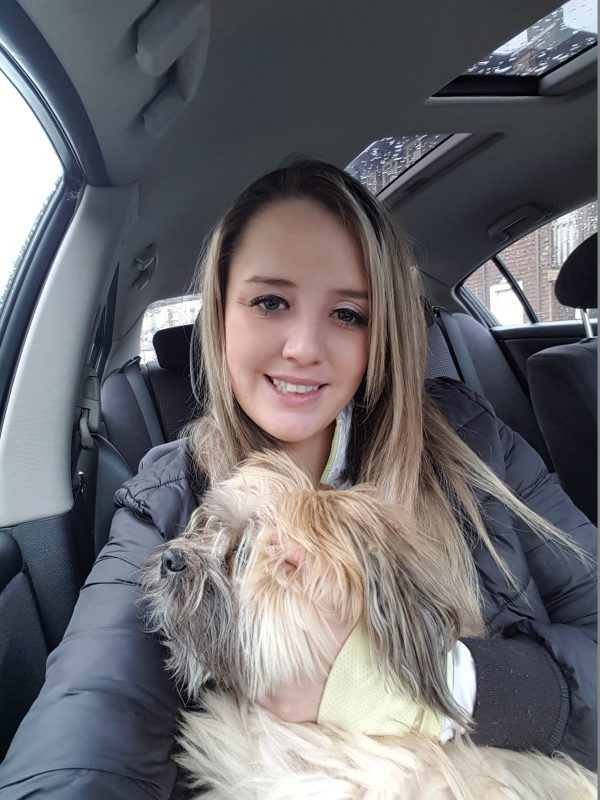