LOCATED: Cameron Whyte has been located and is safe. He is currently being checked by medical personnel to ensure his well-being. Thank-you for your help.

Mr. Whyte enjoys the outdoors and regularly walks the hiking trail in the park area north of Hume Park near the Brunette River. He has previously gone out for an overnight walk on the same trail, but returned home the following morning.

His current whereabouts is unknown, and the New Westminster Police continue to search the area where he is known to walk.

Mr. Whyte was wearing a blue fleece jacket, blue jeans and black gumboots, and he may have also taken a flashlight with him. He is described as a Caucasian male, standing 6 feet tall, with a slim build, balding with dark hair, blue eyes, with a short beard. He also has a distinct New Zealand accent.

“The Coquitlam Search and Rescue have been deployed to assist us with the search for Mr. Whyte, and we are asking for the assistance of the public in locating him,” stated Sergeant Jeff Scott. “When he left home there was nothing out of the ordinary, and he is not known to abuse drugs or alcohol.” 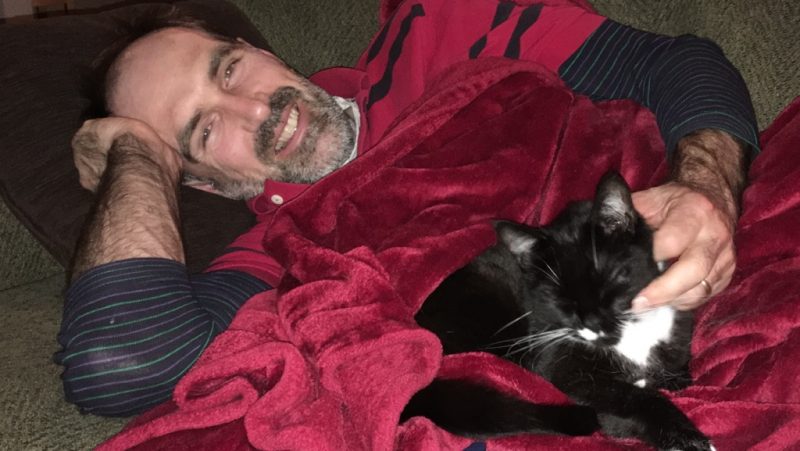