New Westminster – The New Westminster Police Department is actively looking for a suspect in an alleged serious domestic assault out of Edmonton. 41 year old New Westminster resident, Sterling Miles Booker is wanted for Criminal Harassment, and is currently charged with the additional offences of Break and Enter and Assault Causing Bodily Harm. These alleged offences occurred in Edmonton, Alberta, but he has since moved to New Westminster.

“Because of the seriousness of these offences, we are appealing to the public for assistance in locating him,” stated Sergeant Jeff Scott. “The Edmonton Police Service has extended the warrant to British Columbia, and we are hoping to make an arrest and return him to Edmonton to appear in court.”

Mr. Booker is described as a Caucasian male, standing 6 feet tall, weighing 170 pounds, with brown hair and blue eyes. He has tattoos of “ROCK” on his right hand and “ROLL” on his left hand. He has also been known to use the nicknames of “Smokey” and “Sterling Silver”.

Mr. Booker has a history of similar type allegations as he has two current charges from Vancouver Island for assault and mischief. If anyone sees Mr. Booker, do not approach him and call 911. 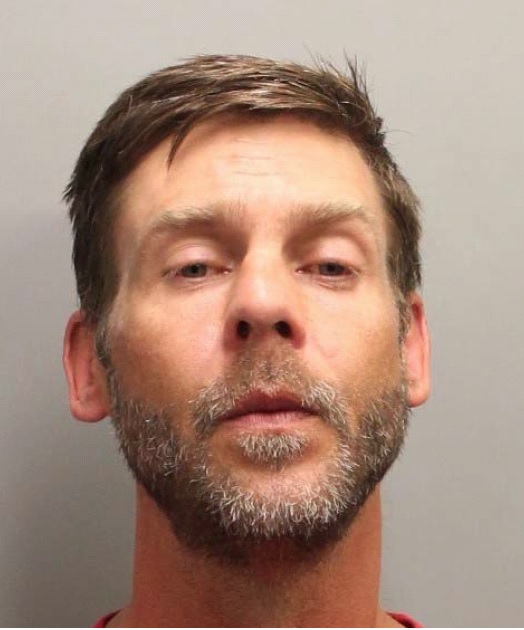