New Westminster has seen a rise in theft from vehicles. Many of the thefts have been from unlocked vehicles.

“We want to remind the public to lock their car doors and keep valuables out of their vehicles,” stated Sergeant Jeff Scott. “Mr. Catcheway is alleged to be prolific property crime offender and is believed to be in the New Westminster area. He has several warrants out for his arrest in New Westminster and in surrounding jurisdictions.” 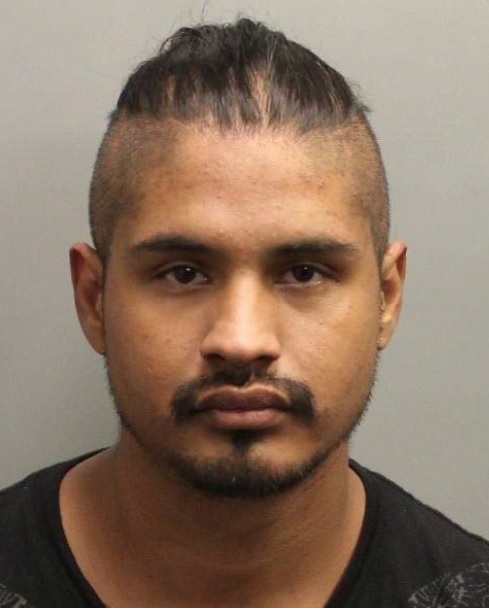