New Westminster – The New Westminster Police Department is seeking public assistance in the search for 61 year old New Westminster resident, Douglas Thornburn, after he was reported missing by his fiancé. He is not believed to be a risk to himself, but loved ones are concerned and want to ensure his wellbeing.

Mr. Thornburn was last seen on July 25th, 2018 at approximately 5:30pm at his residence in the 100 block of Jardine Street in New Westminster. Mr Thornburn is described as 5’10” with short grey and brown hair, wearing a black or beige t-shirt, and dark blue shorts.

“We are asking the public to help us locate Mr. Thornburn to ensure his safety,” stated Sergeant Jeff Scott. “Investigators are actively looking for him and are seeking public’s assistance in locating him.” 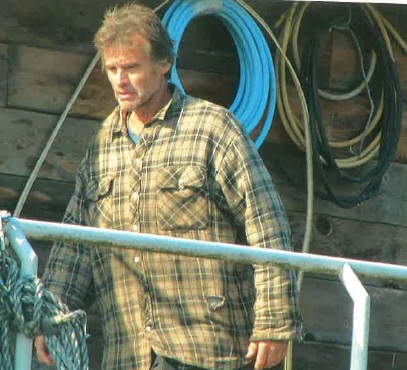