UPDATE on July 24th, 2018 at 3:10pm: Mrs. Stimson has been located safe and sound in Saskatoon, Sask. Thank you for everyone’s help in finding her.

UPDATE on July 23rd, 2018 at 4:00pm: Mrs. Stimson continues to be missing and has since flown to Saskatoon, Sask. NWPD Investigators are working with partnering police agencies in Saskatchewan in attempts to locate Mrs. Stimson.

Kathleen Stimson was last seen on July 20th, 2018 at approximately 2:00pm near 7th Avenue and 10th Street near Moody Park in New Westminster. Kathleen Stimson is described as 5’7” with a slim build and shoulder length auburn hair, and was last seen wearing denim shorts, a light coloured shirt, and carrying a black purse. Mrs. Stimson has gone missing in the past, and was located in the Yukon Territory.

Kathleen Stimson is without her medication that she takes three times a day, and may be confused or disoriented about her whereabouts. She has been known to use public transit, as she does not have any access to vehicles. Her family says that she did not pack any bags for travelling, nor did she bring her medication.

“We are asking the public to help us locate Kathleen to ensure her safety,” stated Sergeant Jeff Scott. “The NWPD is concerned for her well-being, especially since she has been missing for several days now. Investigators are actively looking for her and are following all the different leads with hopes to locate her soon.”

If you know the whereabouts of Kathleen Stimson please call 911. 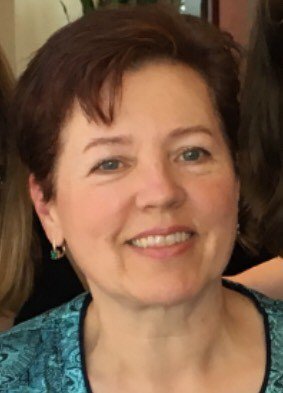