Update – Dylan Dempsey has been located safe. Thanks to everyone for the assistance in looking for him.

Dylan Dempsey was last seen on the afternoon of January 10th near the Royal Columbian Hospital in New Westminster. Dylan Dempsey is described as 27 years old, Caucasian male with a slim build, large neck tattoos, and short brown hair. He was last seen wearing black track pants and a dark hooded sweatshirt.

“We are asking the public to help us locate this young man to ensure his well-being,” stated Sergeant Jeff Scott. “He has been known to frequent the blocks surrounding King George Boulevard in Surrey and the Downtown Eastside of Vancouver.”

If you know the whereabouts of Dylan Dempsey please call 911. 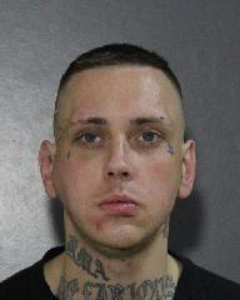