New Westminster – The New Westminster Police Department is asking for the public’s assistance in locating 29 year old Brooke “Brooklyn” Anderson. She was last seen on December 13th at approximately 1:00pm in the 1200 block of Quayside Drive. Brooklyn does not have a cell phone or access to money.

She is described as a Caucasian female, 5’6”, approximately 130lbs, slim build, with long dark brown hair and a tattoo on her neck that says, “get busy living or get busy dying”.

“Brooklyn is known to stay at shelters in Vancouver, and frequent the downtown eastside,” stated Media Relations Officer Sergeant Jeff Scott. “We’re asking for the public to assist us in locating Brooklyn so that we can confirm she is safe.”

Anyone who sees Brooke “Brooklyn” Anderson is asked to call the local police.

LOCATED — On December 21st at 6am, Brooklyn was safely located. Thank you for your assistance! 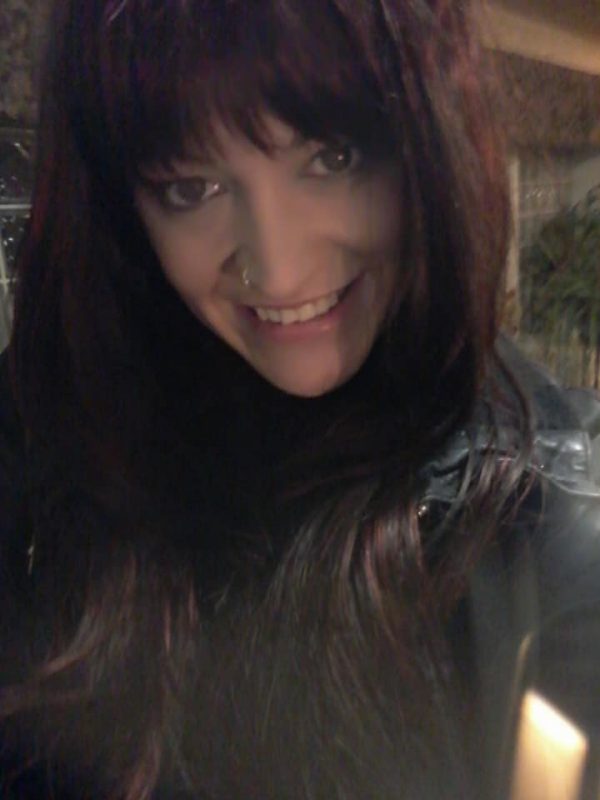 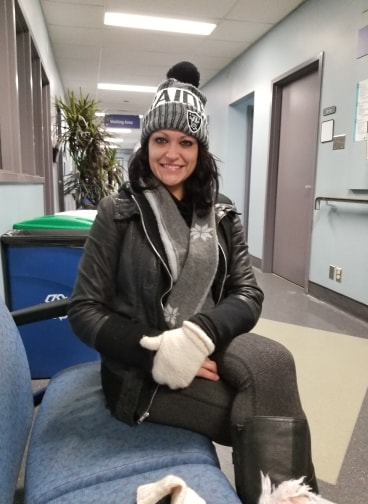