Update – Fhionna McCormick has been located safe. Thanks to everyone for the assistance in looking for her.

New Westminster – The New Westminster Police Department is asking for the public’s assistance in locating 18 year old Fhionna McCormick. She was last seen on November 28th at approximately 3:00pm in the 200 block of East Columbia Street in New Westminster. However, she may have been seen on December 11th in the Downtown Eastside in Vancouver.

She is described as a Caucasian female, 18 years old, 5’8”, approximately 110lbs, with green eyes, long brown and purple hair. She currently has a broken right arm that is supported in a sling.

“We are concerned for Fhionna’s well-being, as she is said to have addiction issues,” stated Media Relations Officer Sergeant Jeff Scott. “She is known to frequent the Downtown Eastside and different malls throughout the Metro Vancouver area.”

Anyone who sees Fhionna McCormick is asked to call local police. 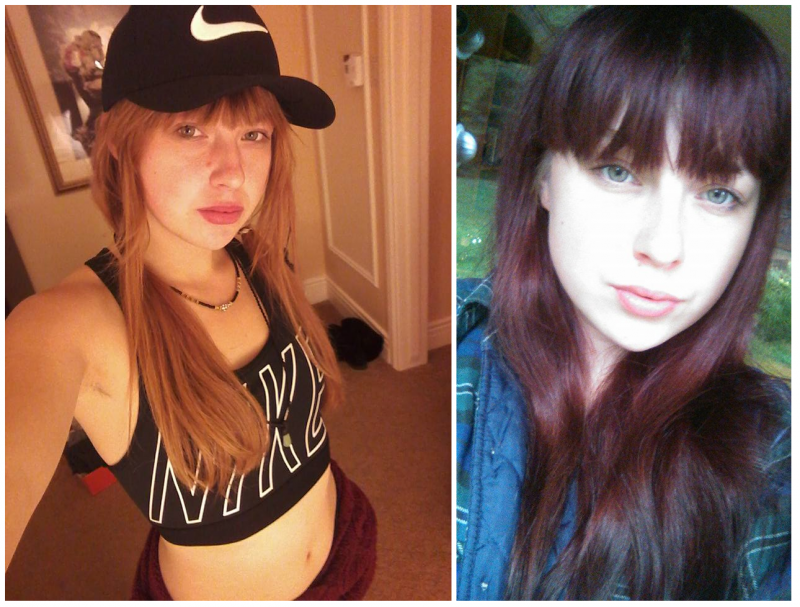