New Westminster – The New Westminster Police Department is asking for the public’s assistance in locating 73 year old Port Moody resident, Karen Docker. Mrs. Docker was last seen in the 300 block of East Columbia Street at approximately 8:00am on September 9th 2017.

“We are concerned for Mrs. Docker, as she is currently without her medication and is said to have dementia.” stated Media Relations Officer Sergeant Jeff Scott. “She has no access to money and does not have a cell phone. We’re asking for the public’s assistance to locate her.”

Anyone who sees Mrs. Docker is asked to call 911. 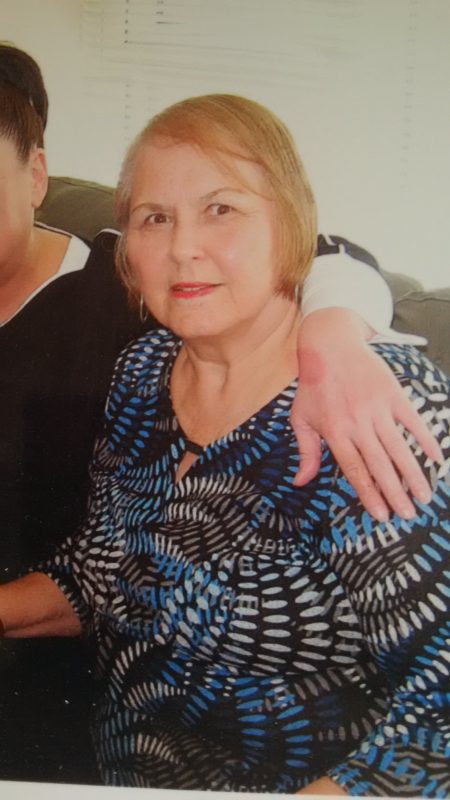