“We are asking for the public’s help in locating Demetri Morozov to ensure his well-being,” stated Sergeant Jeff Scott. “We are working closely with the family and it is believed that Mr. Morozov may have mental health concerns.”

The New Westminster Police Department earlier released information about a high risk missing person named Demetri Morozov. Mr. Morozov has only been in Canada for four days since arriving from Russia, and is supposed to be staying with family in the 700 block of 5th Avenue.

At approximately 2:00am on August 23rd, Mr. Morozov went missing. Family says that Mr. Morozov functions at the level of a 5 year old, is normally in the constant presence of a family member, and has been diagnosed Autistic and Schizophrenic. Mr. Morozov is in need of medication.

“We are very concerned for Mr. Morozov’s safety. He does not know the area, we’re told he is afraid of people, and he apparently has the cognizant functional of a 5 year old,” stated Media Relations Officer Sergeant Jeff Scott. “Because he is new to the Metro Vancouver area, we do not know where he may travel to, which increases our level of concern and need for the public’s assistance.”

Anyone who sees Mr. Morozov is asked to call 911. 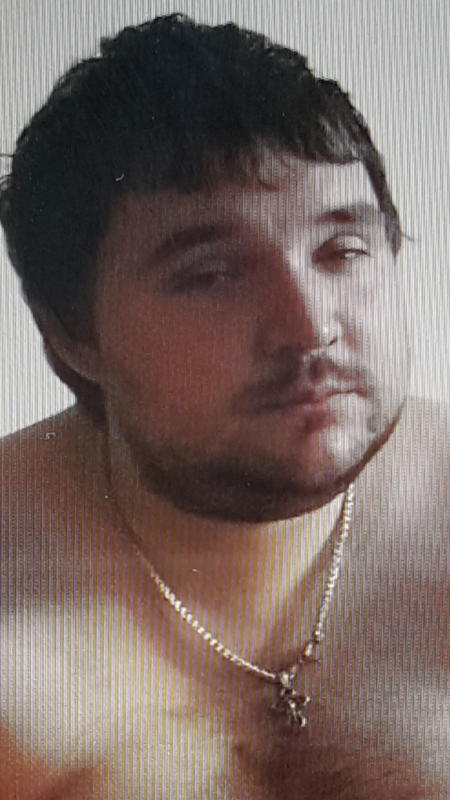