Jared Edward Harris, who has an extensive criminal record, has since moved into a New Westminster transition house after receiving a Peace Bond for causing fear of a sexual offence to a person under 14 years old. Mr. Harris’ criminal convictions include breaking and entering, assault with a weapon, forcible entry, indecent act, invitation to sexual touching, and multiple breaches of court orders.

Notably, in March 2013, Mr. Harris was convicted of unlawfully being in a dwelling house and invitation to sexual touching against two young children, after walking into an opened garage in Delta. Mr. Harris received a 30 month sentence in Federal custody for these offences.

“We’re concerned that Mr. Harris is a high-risk to re-offend. Because of the severity of his offences and history of breaching his conditions, we want the public to be well aware of our concern and to be reassured that we are doing everything we can to ensure public safety,” stated Media Relations Officer Sergeant Jeff Scott. “Our Major Crime Unit is working closely with Mr. Harris’ Probation Officer to actively and closely monitor him. All of our police officers, and law enforcement in surrounding agencies, have been made aware of Mr. Harris’ risk and current court ordered conditions.”

The NWPD believes that Mr. Harris is a risk to re-offend and wants the public to be aware that he has several court ordered conditions, including:

If you observe Mr. Harris in violation of his court ordered conditions, you are asked to call the NWPD immediately at 604-525-5411, or call 911. 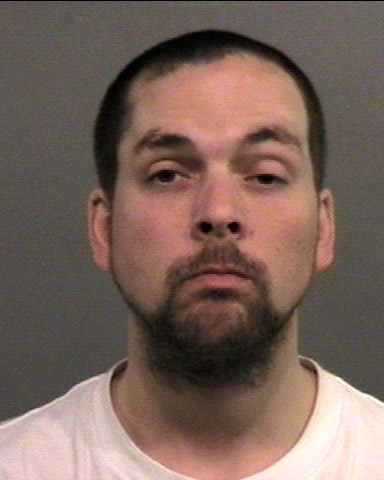