Mr. Hrehorsky is described as a 6’2” Caucasian male weighing approximately 300lbs, with long brown hair and a goatee. He also has several tattoos on both his arms.

“Mr. Hrehorsky requires daily medication for a medical condition, and we need to locate him to ensure his well-being,” stated Media Relations Officer acting Sergeant Jeff Scott. “We have been working with partnering agencies and other police departments in our attempt to locate him, and we’re asking for the public’s assistance.”

If you have information about Mr. Hrehorsky, please contact the NWPD at 604-525-5411 or your local police.

Update: Missing person George Hrehorsky has been located! Thanks to those who helped us look for him. 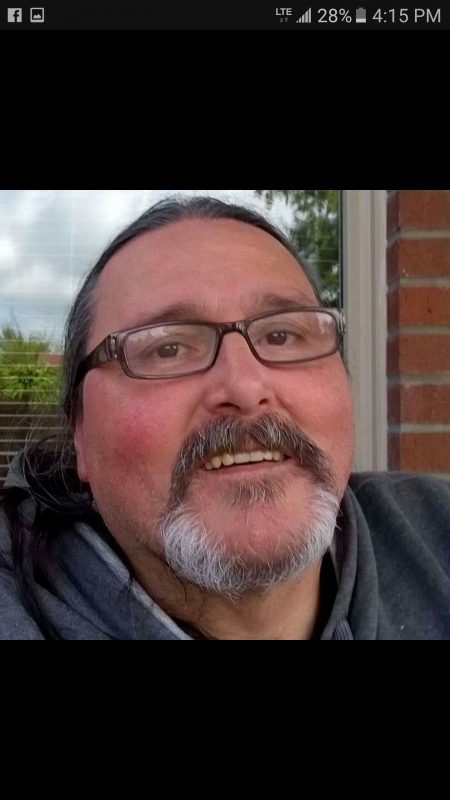 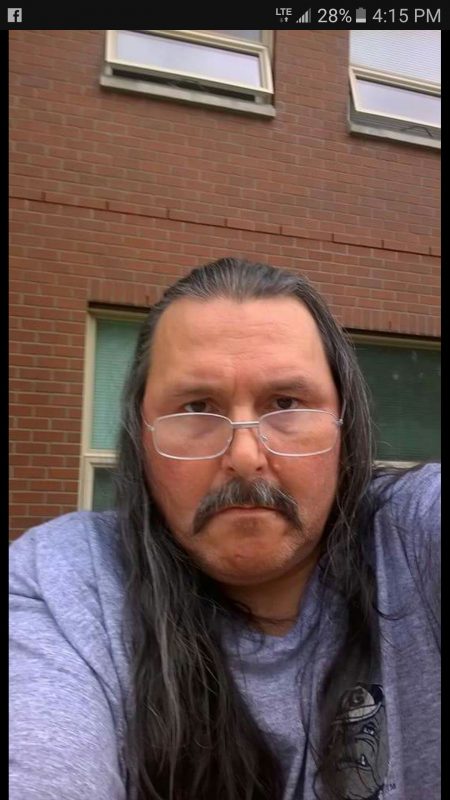