New Westminster – On January 22nd at approximately 10:45pm the NWPD took conduct of a report of a possible child abduction. During a custody visit, the mother of 9 year old Makayla Estrada-Weber is believed to have taken her during the custody visit, violating a court order.

The New Westminster Police Major Crime Unit has taken conduct of the investigation. Detectives have determined that 48 year old Vancouver resident Wilma Estrada has entered into the United States with her daughter Makayla. Major Crime detectives are working closely with authorities in the United States to locate both mother and daughter.

“At this point we do not know the purpose of violating the court order, but we are working hard with our American partners to safely locate both mother and daughter,” stated Media Relations Officer Acting Sergeant Jeff Scott. “Our detectives have issued an Amber Alert in the United States, and anyone who has information about their whereabouts is asked to call us immediately.”

If you see Ms. Estrata, Makayla Estrada-Weber, or their vehicle, you are asked to call 911. Anyone with information is asked to call the New Westminster Police Department at 604-525-5411. 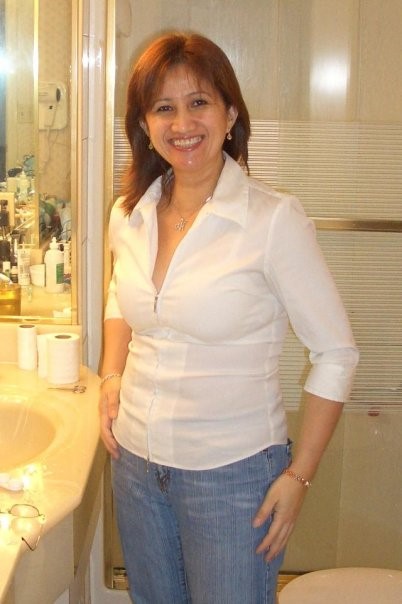 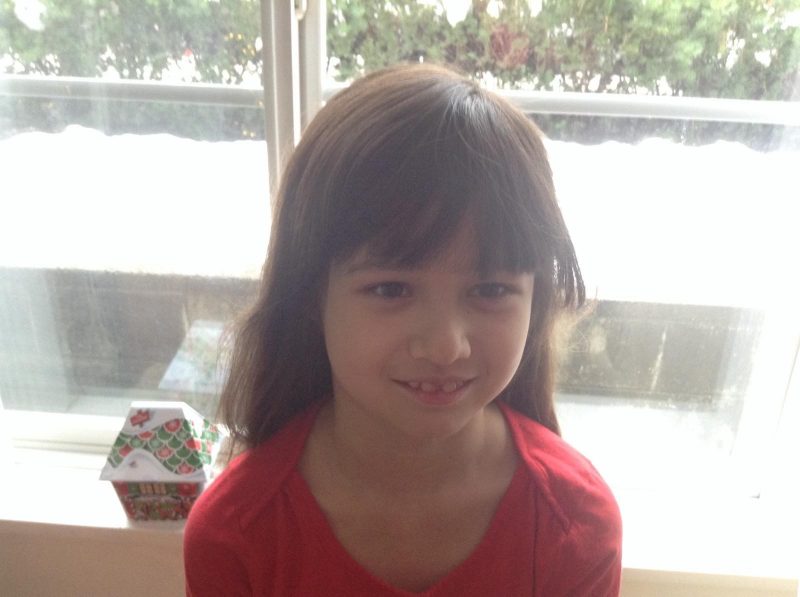