On January 6th, 2017 Ron Israel Markowitz was charged with the following offences:

On January 11th 2017, Mr. Markowitz turned himself in after a warrant was issued for his arrest.

“These kinds of investigations take a lot of experience and expertise from detectives, and our Street Crime Unit along with our partnering agencies have successfully recommended multiple drug offence charges,” stated Media Relations Officer Acting Sergeant Jeff Scott. “Drug offences negatively impact our communities at many different levels, and we’re very impressed with the exceptional work that was done by our investigative team.”

The NWPD Street Crime Unit seized approximately $60,000 in cash, several hundred pounds of marijuana and a large quantity of other controlled substances. The estimated street value of all the drugs seized is approximately $1 million.

Mr. Markowitz has since been released from custody with several court ordered conditions. His next court appearance is scheduled for February 1st, 2017. 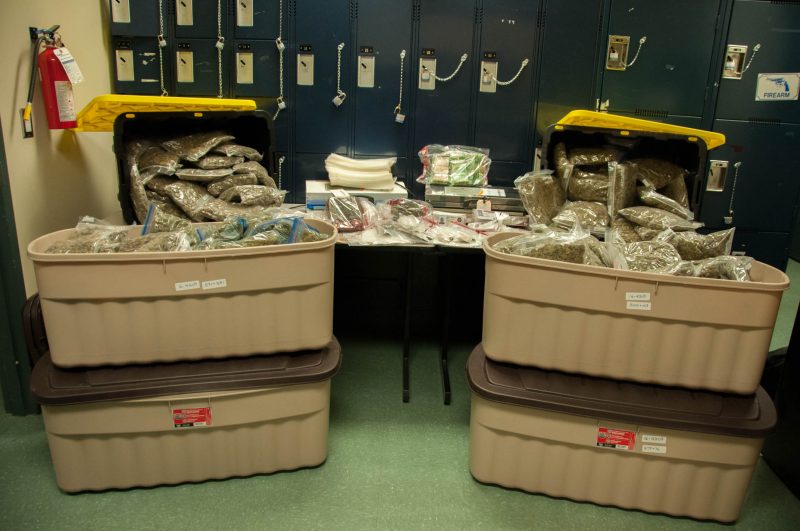