New Westminster – The New Westminster Police Department is asking for the public’s assistance in locating 14 year old Issabelle Petersen of New Westminster, BC. Ms. Petersen was last seen on December 14th at approximately 6:00pm by a friend in a park near the 400 block of 14th Street.

Ms. Petersen is described as a thin Caucasian female who stands 5’3”, with pink and purple hair. She was seen wearing a navy blue winter jacket with black leggings, and carrying a blue and purple galaxy print backpack.

“We’re early in our investigation, but at this point there does not appear to be any foul play or any evidence that she is in distress,” stated Media Relations Officer Acting Sergeant Jeff Scott. “Ms. Petersen has gone missing in the past, and is known to use public transportation.”

Anyone with information about Ms. Petersen’s whereabouts is asked to call the NWPD at 604-525-5411. 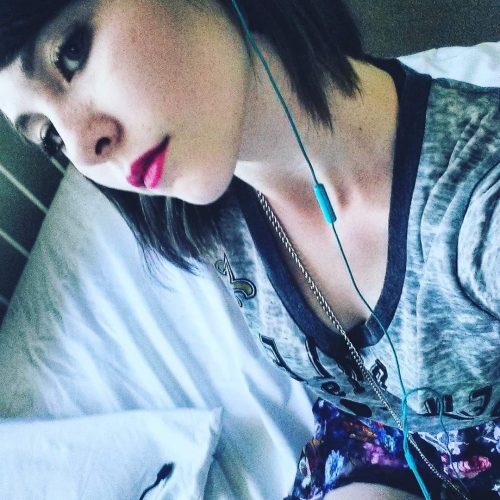 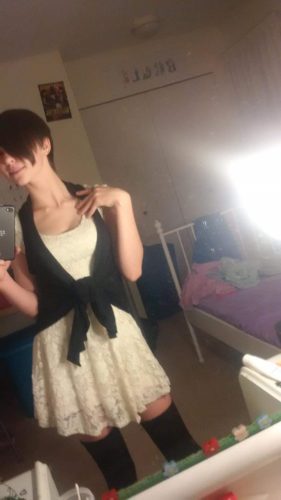