New Westminster – The New Westminster Police Department is asking for the public’s assistance in locating 39 year old Surrey resident, Bobbi Glogowski and her newborn child. Her child is believed to be two days old and was born outside of hospital care.

Glogowski was last seen on December 13th at approximately 10am in the 700 block of Columbia Street after being dropped off by a friend.

Glogowski is described as a Caucasian female, who is 5’7” and approximately 135lbs, with shoulder length brown hair, and was last seen wearing a long beige coat.

“We’re very concerned for the well-being of the 2-day old child, especially considering the cold temperatures and that the child was born outside of the hospital,” stated Media Relations Officer Acting Sergeant Jeff Scott. “Our Major Crime Unit, with the support of several other units, is actively investigating every lead in our search for Ms. Glogowski and we’re asking for the public’s assistance in locating her and her child to ensure their safety.”

Anyone with information about Ms. Glogowski is asked to call 911. 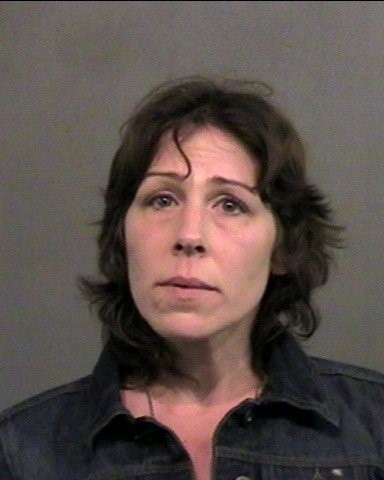