Mr. Howell suffers from alcohol dependency and has some issues with his liver. He is known to frequent the Uptown area of New West. Mr. Howell advised his roommate that he was going to New Westminster to panhandle and to visit his friends.

The New Westminster Police Department is wanting to check on the well being of Mr. Howell, and considering the cold temperatures we ask that anyone who has information to his whereabouts to call 911. 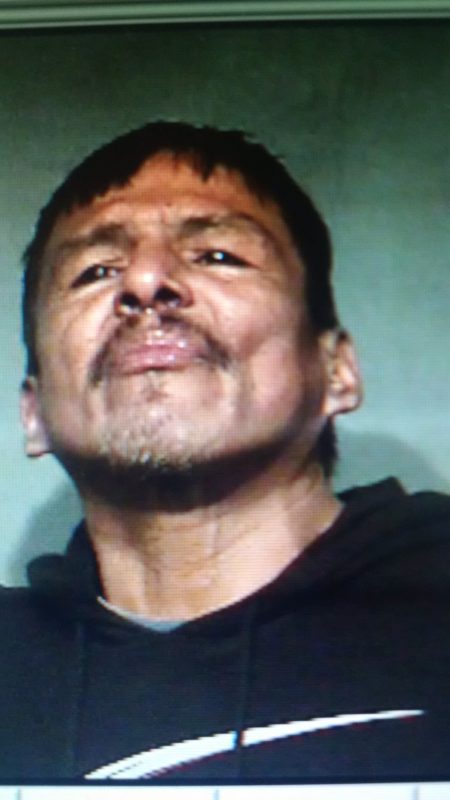