New Westminster – The New Westminster Police Department is asking for the public’s assistance in locating 35 year old Sadie White of New Westminster, BC. Ms. White was last seen leaving a local hospital on McBride Boulevard in New Westminster on December 7th at approximately 5:30pm. Ms. White has recently been staying in Surrey near 109th Avenue and Scott Road, but is yet to be located.

She is described as a Caucasian female who stands 5’5”, weighing approximately 135 pounds, with shoulder length dirty blonde hair. Ms. White is only able to walk short distances at a time and is currently using a wheelchair.

“Ms. White was struck by a vehicle in November, which is why she had been staying in hospital, and she had been taking pain medication during her recovery,” stated Media Relations Officer Acting Sergeant Jeff Scott. “If you see Ms. White or know where she may be, we would like to hear from you so we can ensure her well-being.”

Anyone with information about Ms. White’s whereabouts is asked to call the local police. 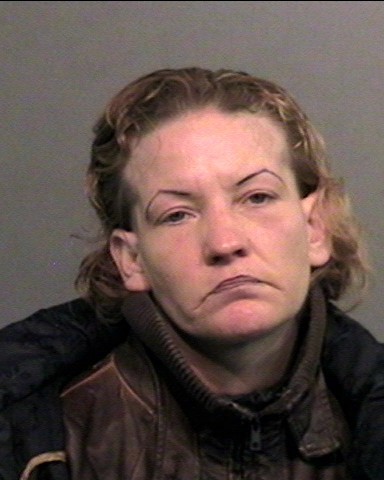