New Westminster – The search for Florence Leung, a high risk missing person and a new mother, continues. The New Westminster Police Department’s Major Crime Unit has prioritized locating Mrs. Leung and believes that she may be suffering from postpartum depression.

“We’re very concerned about her well-being, and our Major Crime Detectives are working tirelessly to locate Mrs. Leung,” stated Media Relations Officer Acting Sergeant Jeff Scott. “After locating her vehicle in Stanley Park, the VPD and Northshore Search and Rescue thoroughly searched the area, but she has yet to be located. We have no reason to believe that there has been any foul play, but our team of detectives continue to actively follow-up on every lead that we receive.”

Leung was last seen at approximately 9:45am on Tuesday October 25th leaving alone from her residence in New Westminster. She is described as an Asian female who is approximately 5’6”, with a slim build, long black hair and black eyes.

Anyone with information about Mrs. Leung’s whereabouts is asked to call the local police. 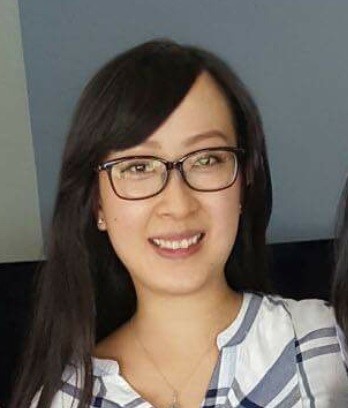