Roy is described as follows:

Roy HENDERSON was last seen sometime in early 2004 after which his whereabouts are unknown. Family believed he was suffering from a mental illness in conjunction with substance abuse, this belief is validated by a friends accounting of the last time HENDERSON is seen.

HENDERSON travelled to the USA in early 2004 and was confirmed to have returned to Canada within short period of time. The timing of this trip was in keeping with HENDERSON claim that he attended the Golden Globe Awards.

All records in relation to contact with Government Agencies (Social Services, Mental Health, MSP and Revenue Canada) all appear to end in and around 2005.

If you have any information regarding the whereabouts of Roy HENDERSON, please contact New Westminster Police Service. 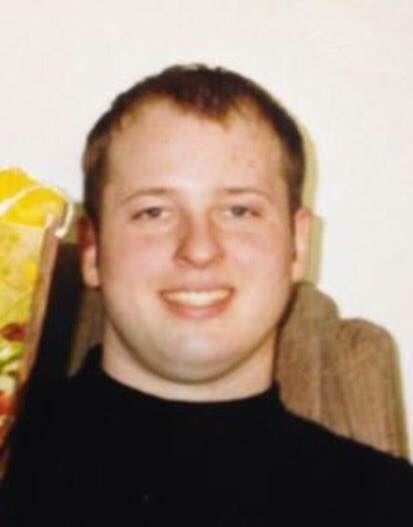