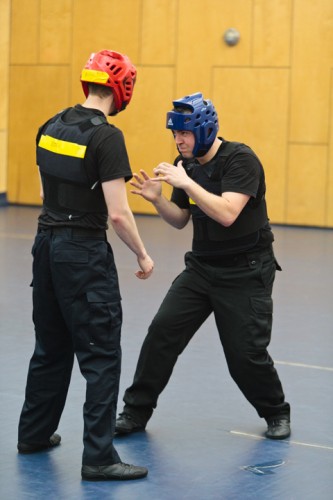 The tuition fee for Police Academy is $10,077.60 and the recruit is responsible for paying this. The JIBC is an accredited post secondary institution and your tuition is tax deductible. NWPD offers its recruits interest free loans to cover the expense of tuition for Police Academy. We also cover text book costs and provide our recruits with the equipment they will require during their training.

The Recruit Training program is composed of three separate “blocks” of training.

The first block of training (13 weeks) takes place at the Police Academy. It places heavy emphasis on police skills (such as driver training, firearms, arrest and control, investigation and patrol techniques), legal studies, physical fitness, foot drill (dress and deportment), and an introduction to the social sciences. The intent of Block I is to develop a relevant knowledge base for the Block II field training.

In Block II, the recruit constable returns to their home police department for a period of 13 to 17 weeks. During this field-training component, the recruit works under the guidance and continuous assistance of an experienced, specially trained constable (known as a field trainer). The field trainer is responsible for ensuring that the recruit receives a wide exposure to general police work. As a result, the recruit has the opportunity to apply the knowledge gained in Block I within an operational setting. 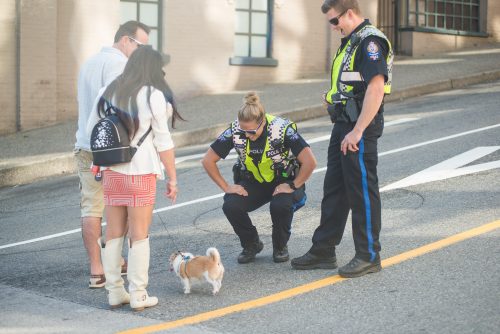