*Update* Jackson, the missing Brussell Griffen has been located safe in Vancouver and returned to his family. Our investigation into any criminal offence continues.

New Westminster – On June 2nd at approximately 6:00pm, the NWPD received a report of a dog theft. The owners of a small brown Brussell Griffen named Jackson secured him on his leash outside of a store at 800 Carnarvon Street. The owners went inside for a moment, and when they returned, the dog had been removed from his leash and was missing.

Officers searched the area, and viewed video surveillance, which shows a Caucasian female, approximately 40 years old, leaving the area where Jackson had been leashed, holding a small dog in her arms.

“We’re doing everything that we can to try to locate and return Jackson to his owners. Part of our search includes identifying the female in the video surveillance so we can speak with her about this alleged theft,” stated Sergeant Jeff Scott. “We’re asking for the public’s support to locate Jackson so we can bring him home safely and quickly.” 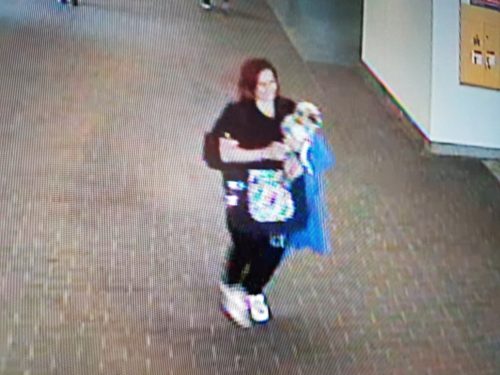 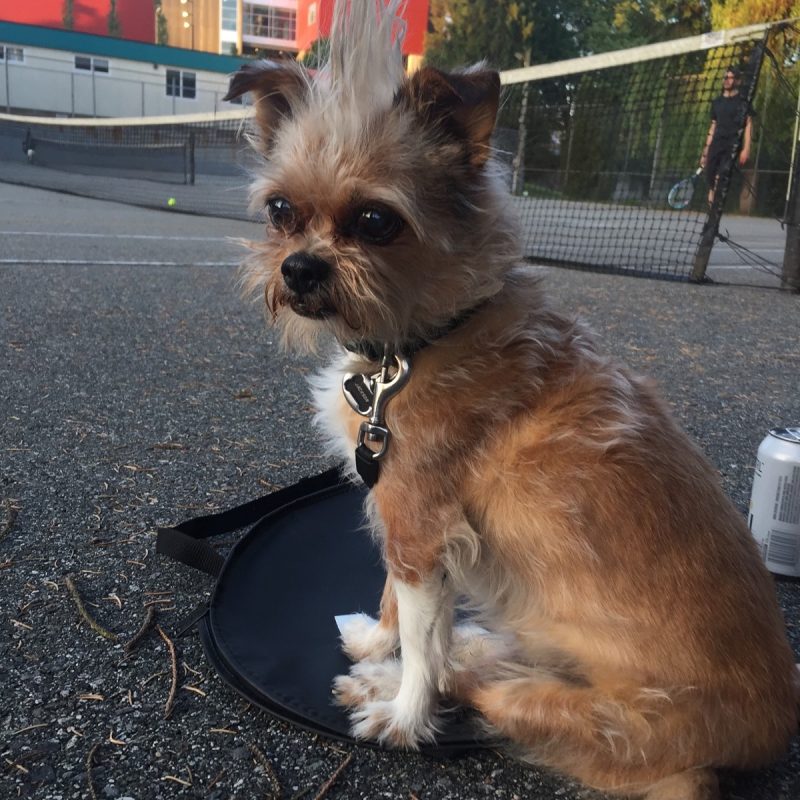